Crisis at Rent the Runway Could be an Opportunity 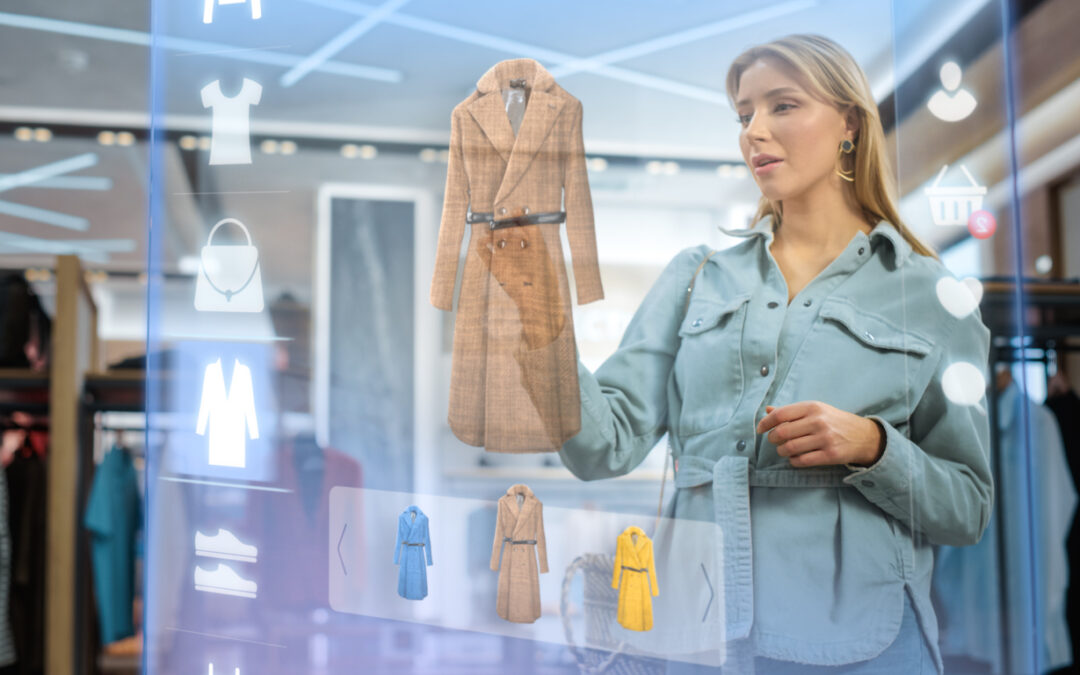 Rent the Runway (RENT) is down more than 33% at the moment.

All after the company posted an unexpected decline in subscribers, and announced it would lay off staff in a restructuring plan. By cutting about a quarter of its non-hourly employees, the company says it could save about $25 million to $27 million in annual savings. Active subscribers fell to 124,131 in the second quarter from 135,000 in the first quarter.

Also, “Rent the Runway said it expects third-quarter revenue of $72 million to $74 million, below analysts’ estimates of $79.5 million, and an adjusted Ebitda margin of 1% to 3%. That would beat analysts’ consensus estimate of a negative 5.7% margin,” as noted by Bloomberg.

But don’t write the stock off just yet. Analysts are still bullish.

Wells Fargo for example, cut its price target to $8 from $12, but reiterated an overweight rating on the stock. The firm also found positives in the report to keep price targets high.

As noted by MarketWatch.com, “[Wells Fargo analyst Ike] Boruchow said the subscriber number was ‘bad,’ but noted that there was some improvement later in the quarter. And for the restructuring that leads to the loss of nearly one-quarter of its employees, Boruchow called that a ‘positive,’ as it improves the longer-term profitability outlook”

Raymond James also cut its price target from $9 to $8, and reiterated an outperform rating. The firm believes most of the negativity has been priced into the stock already. Even Jefferies analysts cut their price target on RENT to $10 from $13, but kept a buy rating. The firm also believes the stock’s reaction to results are overdone.

We wouldn’t race to buy RENT just yet. Wait for it to bottom out –perhaps around support dating back to June and early July first. Buying a falling knife is never a good idea.