This May be Substantial News for the Treatment of ALS 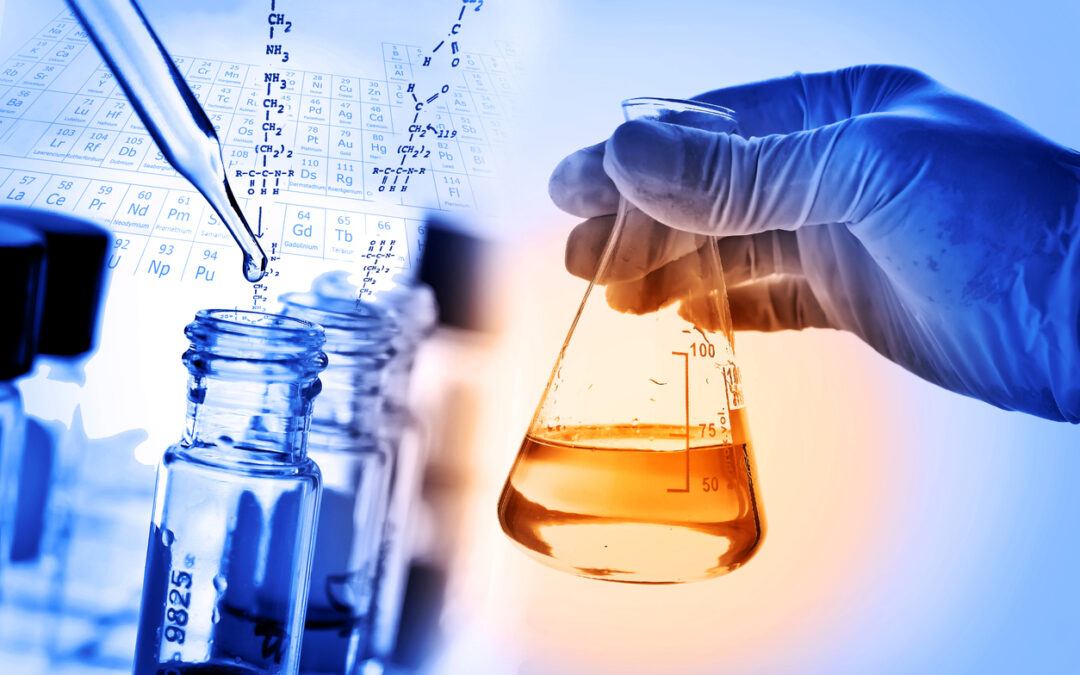 Shares of AMLX exploded out of the gate today.

All after US FDA advisers said they back the company’s treatment for amyotrophic lateral sclerosis (ALS), “saying that the available evidence supports the drug’s approval,” as noted by Barron’s. That’s an interesting turn of events. Just six months ago, the same US FDA advisers opposed the drug, saying it wasn’t effective.

The new vote makes it “highly likely” the US FDA could approve the drug heading into the September 29 decision date. “The Committee’s thoughtful review of the data and support of the benefit that AMX0035 may bring to the ALS community, if approved, is promising,” said Jamie Timmons, M.D., Head of Scientific Communications, as quoted in a company release.

At the moment, “ALS is a relentlessly progressive and fatal neurodegenerative disorder caused by motor neuron death in the brain and spinal cord. Motor neuron loss in ALS leads to deteriorating muscle function, the inability to move and speak, respiratory paralysis, and eventually, death.” In addition, about half of those diagnosed with ALS will pass away within two years of diagnosis.

ALS also impacts about 30,000 people in the U.S., with 5,000 new cases diagnosed each year. And unfortunately, according to University of Michigan Health, the world could see a 70% increase in cases by 2040.

Now, if the stock can break above prior resistance around $33.41, it could potentially break to higher highs – especially if the company can help treat ALS.