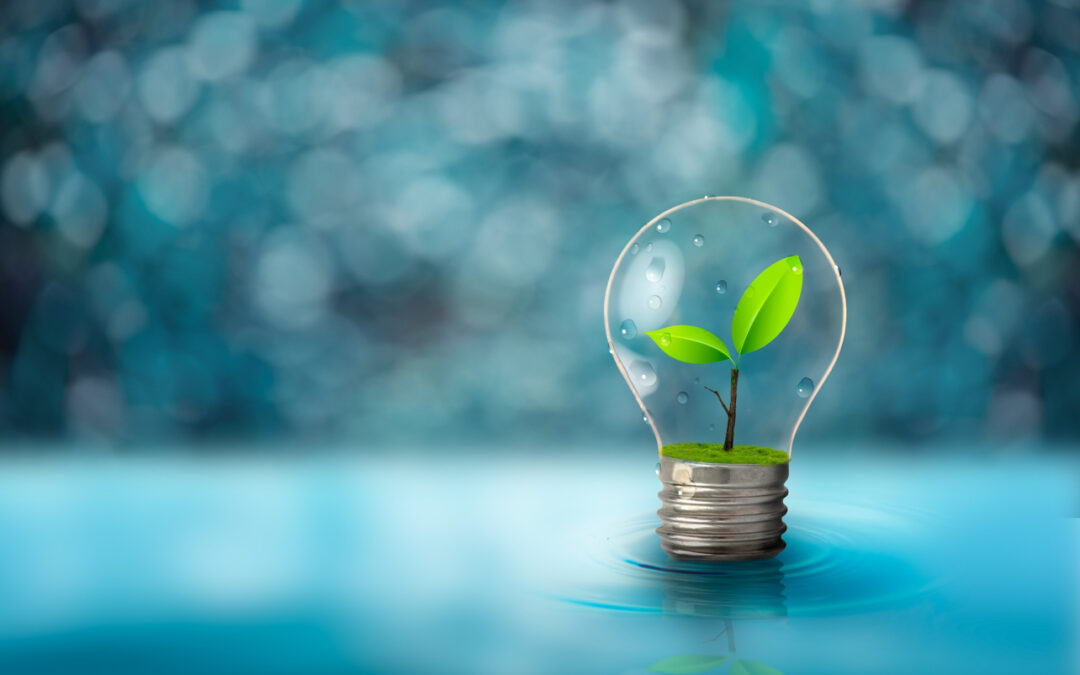 We’ve been talking about Enphase Energy (ENPH) for some time.

Helping, the company just announced a take-over of GreenCom Networks, which provides Internet of Things (IoT) software solutions for customers to connect and manage a wide range of distributed energy devices within the home. The company’s technology facilitates a convergence of sectors such as mobility, heating, and renewable energy, often referred to as sector convergence or sector coupling, to help achieve full home electrification.

And it just announced that it expanded its global relationship with renewable energy company BayWa r.e., a leading global developer and solar photovoltaic (PV) distributor, to distribute Enphase’s IQ7 family of micro inverters and IQ™ Batteries in Germany and Benelux.

But things may only heat up as the world pushes towards renewable energy.

Remember, a global energy crisis is forcing countries to focus more on renewable energy sources. California, for example, is experiencing scorching temperatures. Europe is struggling with an energy crisis of its own, with household electric bills potentially surging by $2 trillion by 2023, as noted by Goldman Sachs.

“Many European households are already feeling the bite of a steadily worsening energy crisis, brought on by Russian natural gas producers intermittently pausing flows along the critical Nord Stream pipeline following Western sanctions this year.” Plus, “analysts warn that Europe’s coming struggles are set to rival some of the worst energy crises on record.”

With more catalysts likely, we wouldn’t be shocked to see ENPH at $400 at some point.