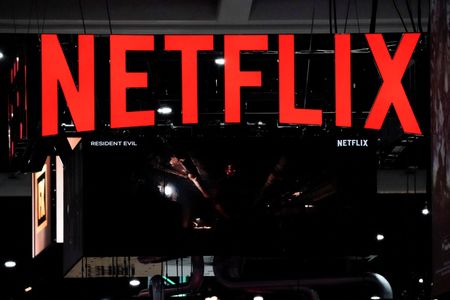 The streaming giant is also hiring more junior staff, paring back its real-estate footprint and reducing the number of copies of data and content it stores around the world, the report https://on.wsj.com/3evJKH5 said.

The company, which is struggling with lost subscribers and increased competition from companies including Walt Disney Co and Apple Inc, did not immediately respond to a request for comment.

Netflix is trying to grow its subscriber base to as many as 500 million customers globally in the next three years. It lost 970,000 subscribers from April through June and offered a forecast below Wall Street expectations for the current quarter.

In June, Netflix said that it laid off 300 employees, or about 4% of its workforce, in the second round of job cuts to reign in cost. (https://reut.rs/3RrAthC)

According to the report, the California-based company is hiring more junior employees – from interns to recent college graduates – as part of an expanded “emerging talent” recruitment initiative.

(Reporting by Tiyashi Datta in Bengaluru; Editing by Maju Samuel)