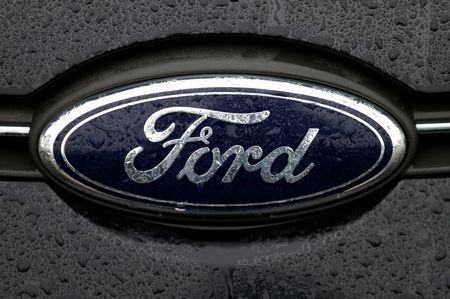 WASHINGTON (Reuters) – Ford Motor Co is recalling 198,000 SUVs in the United States to replace the blower motor assembly after reports of 25 fires, it said on Thursday.

The callback was unrelated to safety recalls approved in July relating to newer 2021 Expedition and Navigator vehicles for an engine compartment fire risk originating in the battery junction box, Ford said. Field data showed the issue in the new recall affects vehicles with higher mileage and time-in-service, the company said.

Ford also said it was recalling 1,175 2022 model year Mustang Mach-E vehicles electric vehicles because the right-rear axle half shafts may have been manufactured improperly and a part could break. Dealers will inspect and replace right-rear half shafts as needed.

Ford said it had no reports of failures among owners but last month learned that its Cuautitlan Assembly Plant in Mexico had identified 2 vehicles with broken rear right half shafts.

Ford leads all automakers in the United States with 52 separate recall campaigns to date this year, covering about 7.4 million vehicles.