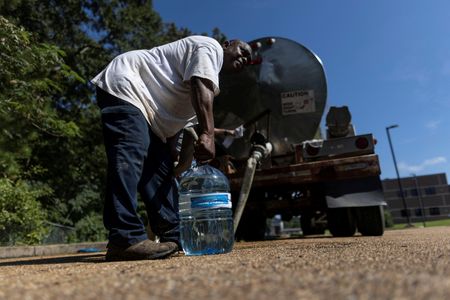 By Eric Cox and Carlos Barria

The promise from Washington came as frustrated people in Jackson waited in long lines amid sweltering heat at distribution sites where volunteers handed out cases of bottled water.

Complications from recent floodwaters knocked the O.B. Curtis water treatment plant offline on Monday night, with little reliable estimate of when service will be restored. Water pressure remained low or nonexistent, with some pipes carrying water that had not been fully treated.

Officials warned all 150,000 people in Jackson and another 30,000 in surrounding communities not to drink tap water without boiling it first.

Hundreds of vehicles snaked outside one water distribution site operated by the Salvation Army, as men and women loaded up trunks and backseats with cases of water. Others searched for water at stores where supplies were depleted or sold out.

“It’s sad, it’s sad. And I can’t even afford to move out of Jackson, so I have to stay here and deal with this,” said Kendra Payne, a mother of two, after she bought a dozen cases of water at a Walmart.

Many businesses were shuttered while local schools and Jackson State University, a historically Black college, resorted to online classes.

But Washington promised help was on the way.

“Both assured me that the eyes of Washington are watching the city of Jackson,” Lumumba said.

White House Press Secretary Karine Jean-Pierre said millions of federal dollars were already available for water projects in the city and state, while the Federal Emergency Management Agency and Environmental Protection Agency had been sent to Jackson.

The American Rescue Plan, approved at the start of Biden’s presidency last year, provides $450 million for water upgrades across Mississippi, with the city of Jackson allotted $20 million for water infrastructure, Jean-Pierre said. In addition, EPA loans were available and a Pearl River flood control study was under way, she said.

The federal funds could address what many locals say has been a lack of investment in Jackson, which is more than 80% Black. Mississippi, a former slave state that is 38% African-American, ranks toward the bottom among the 50 states in many social indices.

“We are seeing the intentional divestment in communities that are led by Black-elected officials,” said Danyelle Holmes, a Jackson resident and social justice organizer. “Extreme racist politics are being put before the people. It’s time that we put that to the side.”

The crisis has also revealed tension between the state government of Republican Governor Tate Reeves, who has accused the city of mismanaging the water plant, and the city government of the Democratic Mayor Lumumba, who is African-American.

Even before the crisis, the city had been under a boil water notice for the past month due to “elevated turbidity levels,” which makes the water appear cloudy. That followed a string of disruptions to the city’s water supply in recent years caused by high lead levels, bacterial contamination and storm damage.

“Jackson is in a water crisis and we do not trust what water we get to even bathe in,” said Cassandra Welchlin, 49, a social worker. She said her family of five was fortunate because her sister’s place outside the city was available for safe showers. 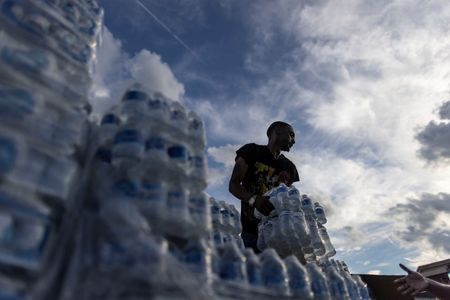 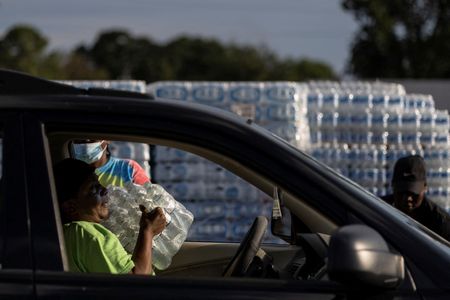 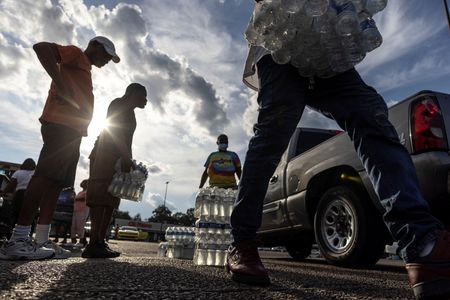 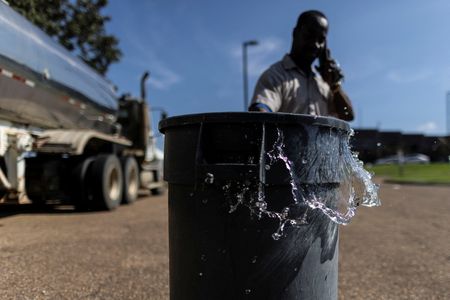 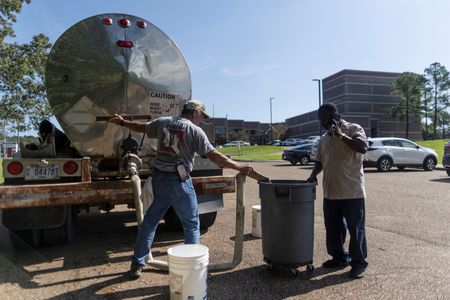 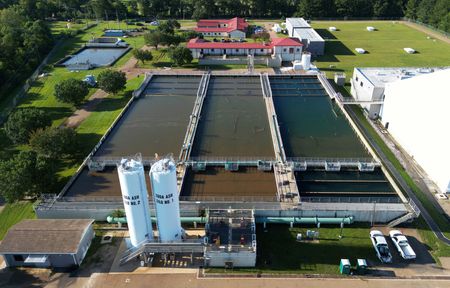