This May be One of the Safest Retailers on the Market 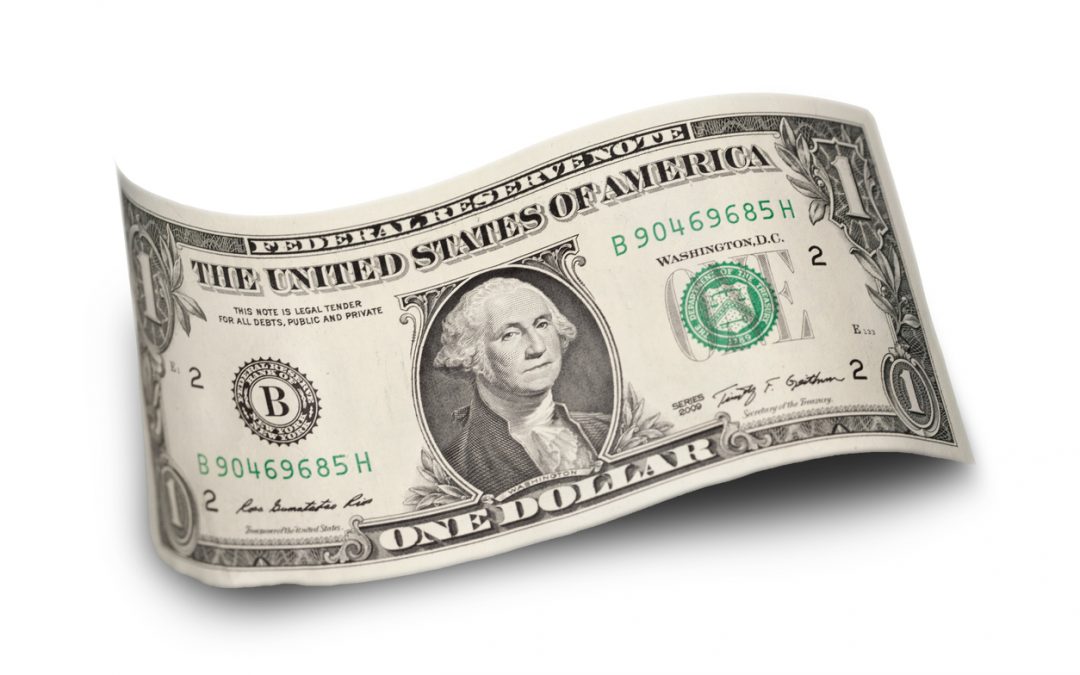 Investors may want to keep an eye on oversold shares of Dollar General (DG).

After pulling back from about $255 to $235, the stock appears to have caught strong support.  RSI, MACD, and Williams’ %R are all oversold as well.  In fact, the last time these indicators became this oversold, shares of DG ran from about $185 to $255.

Better, we can see just how strong dollar stores have been, despite inflationary threats.

Helping, Guggenheim analyst John Heinbockel reiterated a buy rating on the DG stock.  According to Barron’s: “Dollar General stands out on several fronts,” Heinbockel writes, with comparable sales accelerating in recent months, a trend that “bodes well for the second half of 2022 and beyond.”

Guggenheim wasn’t the only firm raising its target.

Piper Sandler raised its price target on DG to $273 from $265.  Raymond James raised its target price to $285 from $160.  Morgan Stanley raised its target to $270 from $250.  And Deutsche Bank says Dollar General is one of the few stable retailers.

Even better for the stock, with inflation showing no signs of cooling off, dollar stores are attracting higher-income shoppers.   “The consumer is trying to make ends meet, and when you have limited funds in your wallet, the dollar stores provide the ability to do that,” added Joseph Feldman, a senior analyst at Telsey Advisory Group, as quoted by The New York Times.