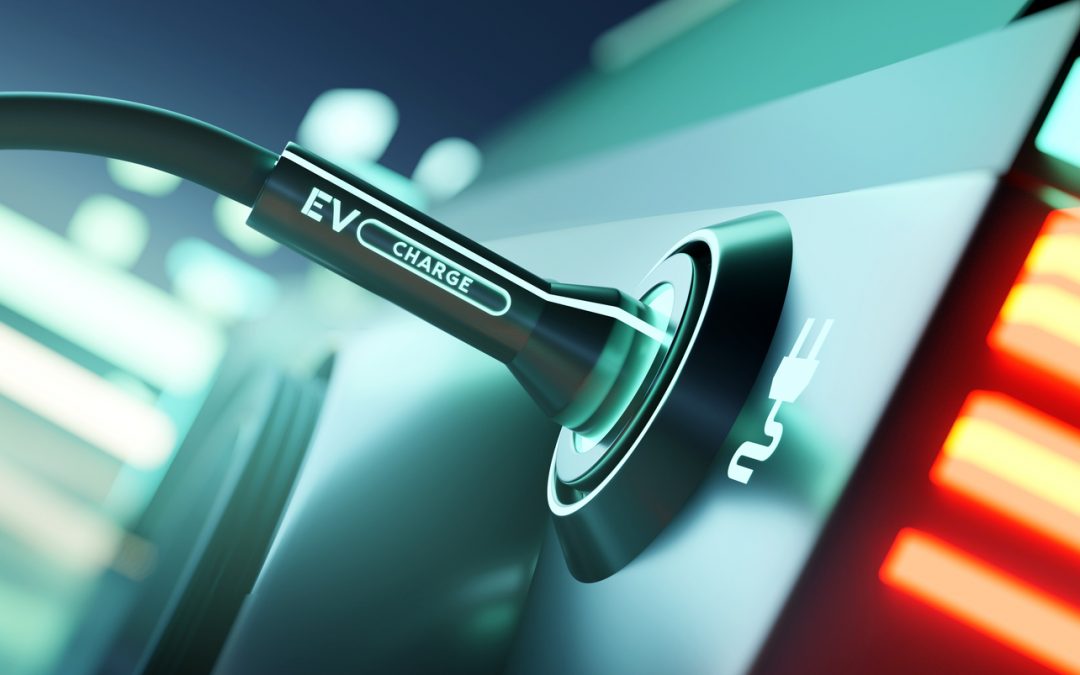 Electric vehicles are set to accelerate.

Thanks in part to California, which is set to prohibit the sale of gasoline-powered calls by 2035.

“The rule, issued by the California Air Resources Board, will require that 100 percent of all new cars sold in the state by 2035 be free of the fossil fuel emissions chiefly responsible for warming the planet, up from 12 percent today. It sets interim targets requiring that 35 percent of new passenger vehicles sold in the state by 2026 produce zero emissions. That would climb to 68 percent by 2030,” according to DNYUZ.com.

That alone could be a major catalyst for electric vehicle stocks and ETFs, including:

One of the best ways to diversify your EV portfolio is with an ETF, such as DRIV.  Not only does this ETF give investors exposure to EV and autonomous stocks, such as Tesla, Nio, Qualcomm, NVIDIA Apple, Microsoft, Advanced Micro Devices, and Toyota Motor, it does so at less cost.  For example, if you were to buy 10 shares of every listed stock, it would cost thousands of dollars. But with this ETF you can gain exposure at just $24.40 a share.

This ETF offers diversification at less cost.  For $40.50, an investor can gain exposure to stocks such as Tesla, Qualcomm, NVIDIA, Apple, General Motors, and Alphabet.  The oversold ETF now trades at $39.90, and could test $43, near-term.

We consistently hear how governments all over the world want a greener future, full of EVs.  Analysts tell us that by 2030, the world will see 125 million EVs on the road, as noted by CNBC.  General Motors wants to phase out sales of internal combustion engines by 2035.

According to NBC News, “The auto industry is shifting from internal combustion technology to emissions-free battery and hydrogen powertrains. Several traditional brands have also committed to a complete transition, with Bentley recently laying out a target date of 2030 to switch entirely to battery-electric vehicles, or BEVs. Nissan this week said it will electrify all models by the ‘early 2030s,’ but that will include gas-electric hybrids as well as BEVs.”

This is all good news for EV companies, like TSLA which just caught support just under $900.  We should also point out TSLA is set to split 3:1 afterhours today.