Three Top Lithium Stocks That Belong in All Portfolios 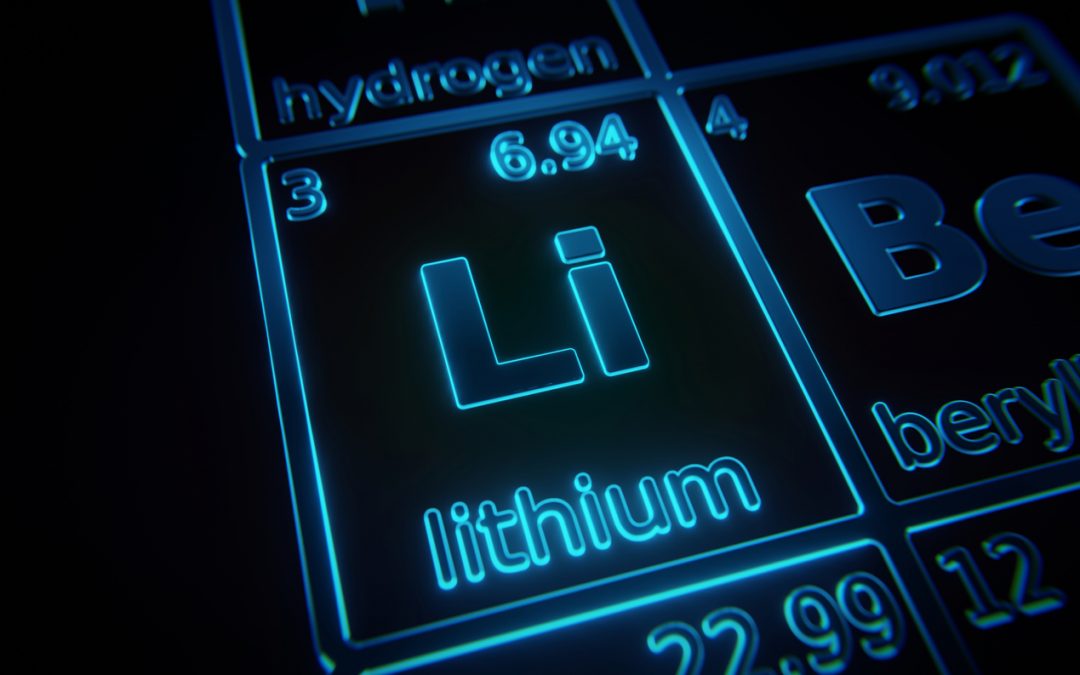 Remember, countries all over the world want a greener future, and millions of emission free electric vehicles on the roads. Even major automakers are adopting EV models, replacing fleets of gas guzzling autos.  But for that to happen, we need lithium.

A lot of lithium.  There’s just one tiny problem.  We don’t have enough supply.

Even the International Energy Agency is warning that the, “The supply of critical minerals crucial for technologies such as wind turbines and electric vehicles will have to be ramped up over the next decades if the planet’s climate targets are to be met.”

Look at Albemarle (ALB), for example.

The LIT ETF is up another $1.35 on the day on the lithium story, too. Not only does this ETF offer great diversification, it does so at less cost.  The ETF offers exposure to stocks, such as Albemarle (ALB), BYD Co. (BYD), LG Chem (LG), Tesla (TSLA), Livent Corp. (LTHM), Lithium Americas Corp. (LAC), Quantumscape Corp. (QS), and Piedmont Lithium (PLL) to name a few.

LTHM is up another 60 cents on the day, and shows no signs of slowing.

The company is moving forward with its lithium hydroxide project in North Carolina, and its carbonate expansion in Argentina.  It will also start a phase two carbonate expansion in Argentina with commercial production expected to begin by 2023.  In addition, earnings have been solid.  For the first quarter of 2022, company revenues were up 17% quarter over quarter to $143.5 million.  Year over year, that’s up 56%.  GAAP net income was 609% higher quarter over quarter at $53.2 million.