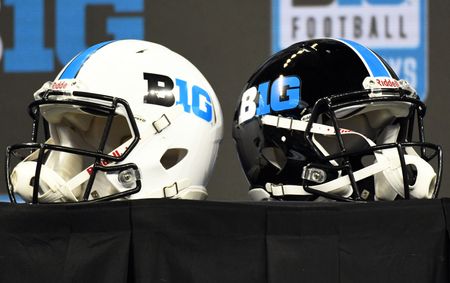 (Reuters) – College sports league The Big Ten Conference said on Wednesday it has struck multi-year television rights deals for its football, basketball and other intercollegiate games.

The agreements with CBS, FOX, NBC and NBCUniversal’s Peacock give The Big Ten, which includes football powerhouses Ohio State and University of Michigan, a solid lead in the race to capitalize on surging interest in collegiate football.

The total value of the deals stands at around $7.5 billion, according to a report by the Wall Street Journal that cited people familiar with the matter.

CBS-parent Paramount, Fox Corp, NBC owner Comcast and The Big Ten did not immediately respond to requests for comment on the deal value.

FOX, CBS and NBC have broadcasting rights spanning different years over the 7-year period of the deals, and plan to televise the seven Big Ten Football Championship Games on Saturdays starting fall next year.

(Reporting by Chavi Mehta in Bengaluru; Editing by Devika Syamnath) 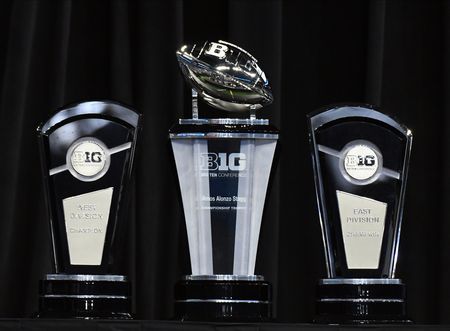