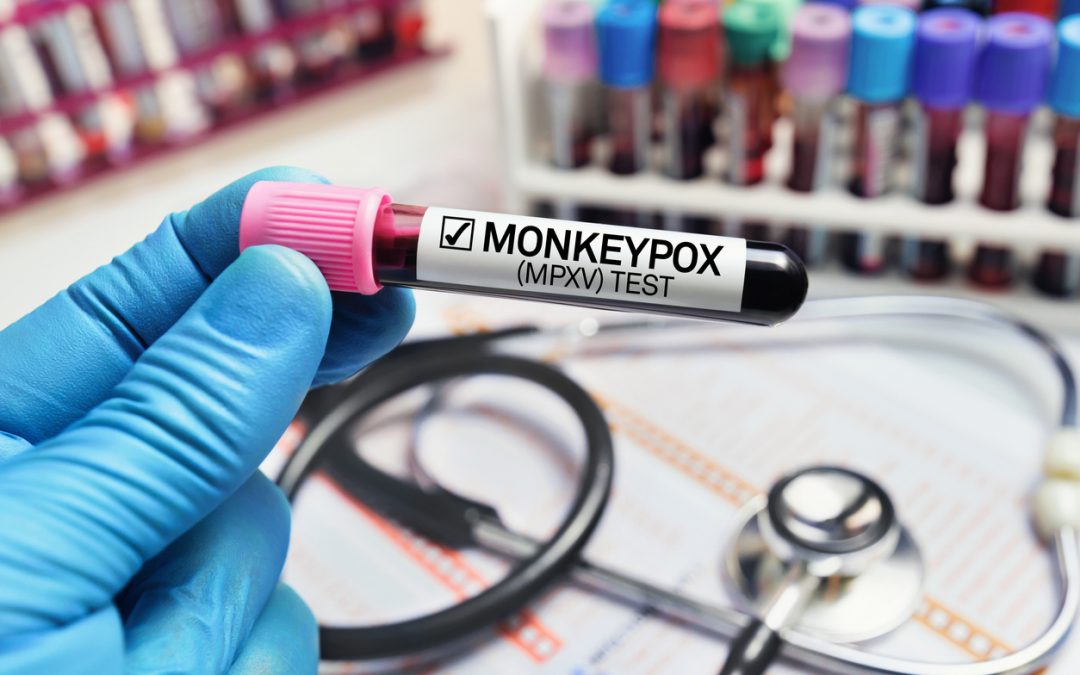 According to the World Health Organization, infections are now up to 35,000 across 92 countries.  As noted by CNBC: “The overwhelming majority of patients continue to be men who have sex with men, WHO Director General Tedros Adhanaom Ghebreyesus said. The global supply of the monkeypox vaccine, called Jynneos in the U.S., remains limited and data on its effectiveness in the current outbreak is sparse.”

Making matters worse, Bavarian Nordic just warned it may not be able to supply enough vaccines to satisfy demand.  As noted by Barron’s: Rolf Sass Sorensen, a spokesperson for the company, was quoted by Bloomberg saying: “Demand keeps rising and it’s no longer certain that we can continue to meet the demand we’re facing even with the upgrade of our existing manufacturing site in Denmark.”

And, according to Politico, “Epidemiologists, public health officials and doctors now fear the government cannot eliminate the disease in that community, and they’re warning that they are running out of time to stop the virus from spreading in the U.S. population more broadly.”

While Bavarian Nordic may not be able to supply all demand, other companies may be able to help, including Chimerix (CMRX), SIGA Technologies (SIGA), and Blue Water Vaccines (BWV).

Blue Water Vaccines (BMV) is jumping on early plans for a vaccine.  “As monkeypox cases rise around the globe, BWV is committed to exploring the potential of our platform to create a novel monkeypox vaccine candidate,” said Joseph Hernandez, Chairman and Chief Executive Officer of Blue Water Vaccines. “Our VLP platform has previously demonstrated versatility across multiple infectious diseases, and we are excited to initiate this research to understand the potential to create another vaccine to fight this outbreak.”

SIGA Technologies (SIGA) just announced it entered into a collaboration with Oxford University in the United Kingdom to provide TPOXX (tecovirimat) under an expanded access protocol to treat individuals affected by monkeypox in the Central African Republic (CAR). Under the agreement, Oxford University will sponsor the protocol and study in CAR, and SIGA will provide up to 500 courses of TPOXX (tecovirimat) at no cost.

Chimerix (CMRX) makes Tembexa, which the US FDA is looking to test against monkeypox.