This is Why the Disney Stock Could Test Higher Highs 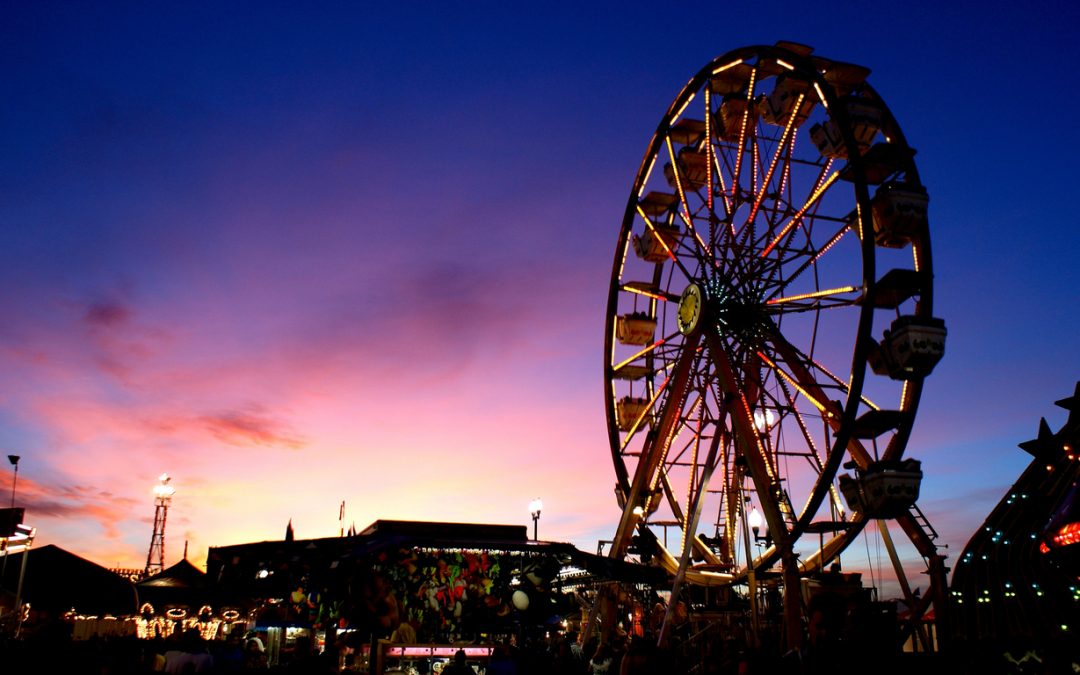 Keep an eye on Disney (DIS).

For one, the company just beat earnings expectations with EPS of $1.09 on sales of $21.5 billion.  Since then, about 15 analysts raised their price targets on the stock.  Guggenheim analysts, for example, upgraded the DIS stock to a buy with a new price target of $145.

That new target “higher estimates and our greater confidence in the sustainability of Parks trends and effectiveness of price increases and cost controls at the company’s direct-to-consumer segment,” as noted by Barron’s.

Then, on Monday, the DIS stock was up another $2.70 a share on a volume spike to 23.2 million shares, as compared to daily average volume of 12.11 million shares.  All after activist investor Dan Loeb took a new stake in the entertainment company.

In a letter to Disney’s management, Loeb recommended further cost costs, a suspension of its dividend, and said DIS should acquire Comcast’s minority stake in Hulu.  According to Loeb, as noted by MarketWatch, Disney’s latest quarter showed the company’s “complex transformation is succeeding,” though he said that Disney “will likely require additional strategic, capital allocation, and governance changes to ensure its success.”

In addition, as also noted by MarketWatch: In proposing cost cuts, he argued that the company’s “costs are among the highest in the industry,” causing Disney to “significantly [underearn] relative to its potential.” He wants the company to consider expense cuts that could help improve margins and dispose of “excess underperforming assets.”