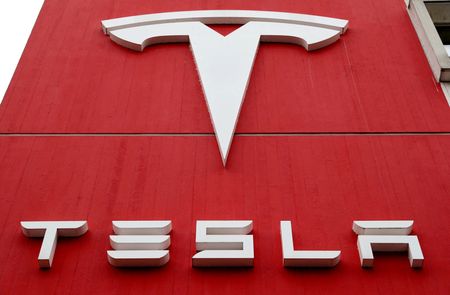 FRANKFURT (Reuters) – Tesla can continue referring to the capabilities of its driver assistance system and to autonomous driving in its advertising in Germany after a court threw out a complaint against the practice.

A spokesperson for the court said the complaint had been rejected on July 28, effectively allowing Tesla to keep using the phrases “full potential for autonomous driving” and “Autopilot inclusive” in its German advertising materials.

The complaint by Wettbewerbszentrale came in response to a ruling by the higher regional court Munich in October 2021 that confirmed an appeal by Tesla against a previous verdict by a lower district court that prohibited the use of the phrases.