by Reuters | Aug 12, 2022 | Business, Entertainment and Lifestyle, Politics, Technology, US 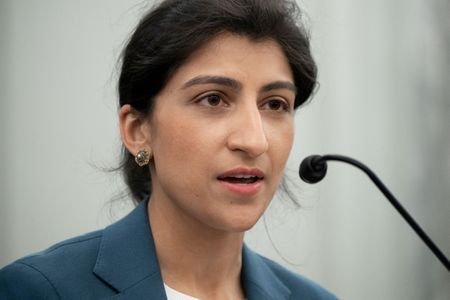 WASHINGTON (Reuters) -The U.S. consumer watchdog agency said on Thursday that it will consider rules to better protect Americans’ privacy and crack down on businesses that collect far-reaching personal information without consumers’ full understanding.

The U.S. Federal Trade Commission (FTC) issued a notice that it is considering writing rules to address lax data security and commercial surveillance, which is the “business of collecting, analyzing, and profiting from information about people.”

The FTC said companies often seek “to collect vast troves of consumer information, only a small fraction of which consumers proactively share.”

“When they buy groceries, do homework, or apply for car insurance, for example, consumers today likely give a wide range of personal information about themselves to companies, including their movements, prayers, friends, menstrual cycles, web-browsing and faces, among other basic aspects of their lives,” the agency said.

The FTC’s commissioners must approve the decision to propose new rules and then vote to finalize rules after public comments. Of the five current commissioners, three are Democrats and two are Republicans.

FTC Chair Lina Khan, a Democrat, said, “Businesses now collect personal data on individuals on a massive scale and in a stunning array of contexts.”

The two Republicans spoke out against the plan on Thursday.

The public can offer input on the FTC notice for 60 days and the commission will hold a virtual public forum on Sept. 8.

Reaction from the Senate was also divided on party lines. Senator Marsha Blackburn, a Republican, accused the FTC of preempting Congress’ discussions while Democratic Senator Richard Blumenthal said the effort was vital because of “Big Tech’s exploitation of Americans’ private information, anti-competitive behavior, and data breaches.” 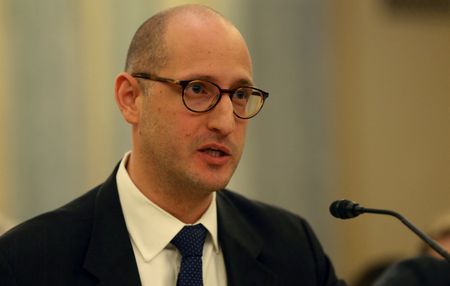