The Top 3 Climate Change Stocks to Own 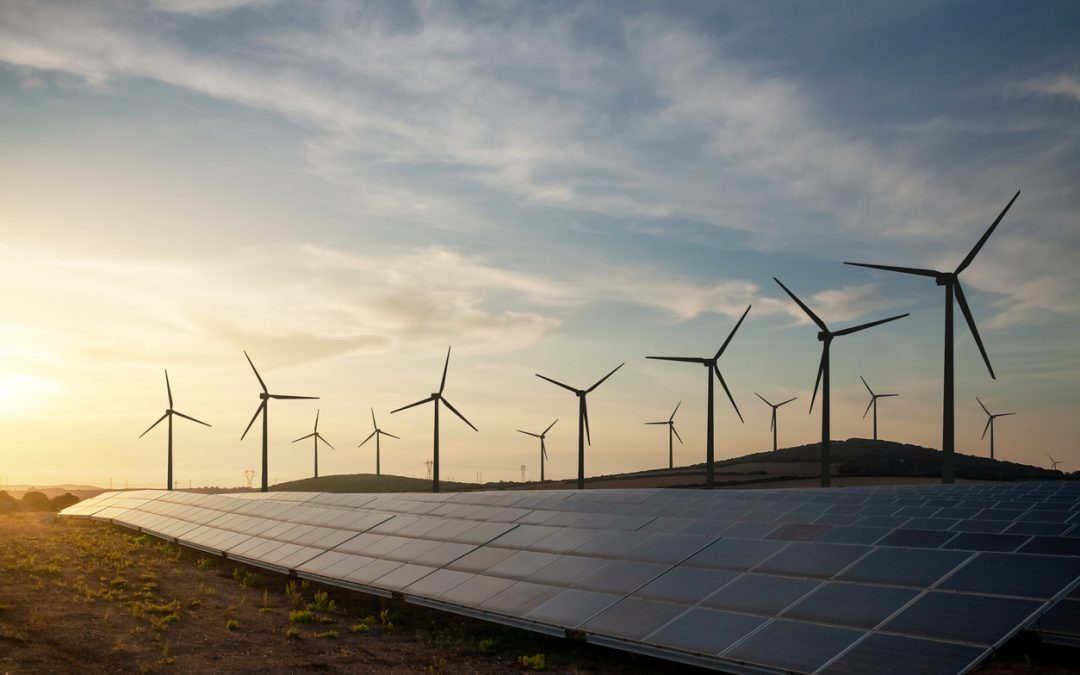 With a new $370 billion clean energy and climate deal, keep an eye on green stocks.

Analysis “suggests the measures would reduce US carbon emissions by up to 40% by 2030. Strong climate regulations from the Biden administration and action from states would be needed to get to Biden’s goal of cutting emissions 50% by 2030,” says CNN. “The bill also contains many tax incentives meant to bring down the cost of electricity with more renewables, and spur more American consumers to switch to electricity to power their homes and vehicles.”

One of the top stocks that could benefit is First Solar (FSLR).

Over the last few weeks, Argus analysts raised their price target on FSLR to $123 from $104, with a buy rating still in place. As noted by TheFly.com: The company’s lower Q2 EPS results compared to last year’s Q2 was due to an impairment expense associated with a legacy systems business asset in Chile, which is not a “structural” event, the analyst tells investors in a research note. [Bill] Selesky is positive on First Solar’s earnings next year, with “significant improvement” driven by lower inflation and the resolution of supply-chain issues.

Or, take a look at Enphase Energy (ENPH).

For one, ENPH provides components for solar systems and backup energy storage. Two, it just blew earnings forecasts out of the water, earning $77 million, or 54 cents a share, as compared to the $39 million, or 28 cents a share year over year. Revenue shot up to $530 million, from $316 million a year ago.

Meanwhile, the Street was looking for adjusted EPS of just 85 cents on sales of $508 million. Better, Enphase said its revenue in Europe grew nearly 70% quarter-over-quarter.

Or, for better exposure to the green boom, take a look at the Invesco Solar ETF (TAN).

With an expense ratio of 0.66%, some of the fund’s top holdings include Enphase Energy, SolarEdge Technologies, First Solar, SunPower Corp., and Canadian Solar to name a few.