Shares of Tesla Are About to Get a Lot Cheaper 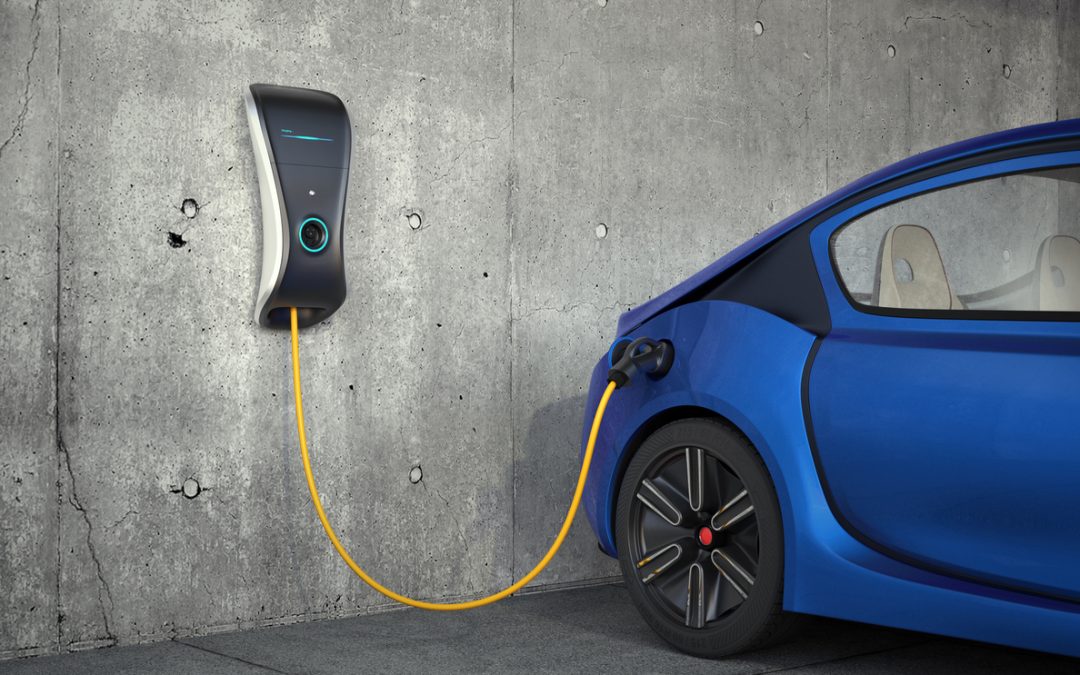 Tesla (TSLA) is about to get a lot cheaper.

Just last week, the company announced a 3:1 stock split, which will take effect August 25.  Following that split, shareholders who own one share, will now own three.  However, the company’s valuation will not change. It should simply boost demand at less cost.

The last time TSLA announced a split was on August 11, 2020, with the split taking effect on August 28.  The stock would run 81% higher from the time of the announcement through August 31.  We’re hoping to see a similar rise with the latest split, too.

All thanks to explosive demand for electric vehicles.

For one, governments all over the world are pushing for a greener future.  To help, leaders want millions of zero-emission electric vehicles on the roads as of yesterday.  Even the International Energy Agency (IEA) estimates we could see 135 million EVs in the next 10 years.

Already, according to MarketWatch, about 5.6% of the cars sold in the U.S. alone were electric in the last quarter.  “Sales of battery-powered electric vehicles — pure EVs — jumped to 196,788, a record high and a 13% increase from Q1.  Electrified vehicles — EVs plus hybrids, plug-in hybrids, and fuel-cell vehicles — made up 12.6% of new car sales. That’s a nearly 13% jump from one year ago.”

China wants electric vehicles to make up about 40% of new autos sold by 2030.  “By 2025, the government aims to have in place charging infrastructure to meet the needs of more than 20 million cars,” says Wired.com.

All of that could have a powerful effect on shares of Tesla moving forward.