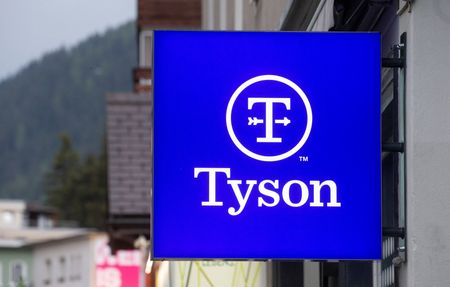 NEW YORK (Reuters) – Tyson Foods Inc, one of the largest U.S. meat producers, is refusing to comply with a subpoena for a civil probe into possible price gouging during the COVID-19 pandemic, New York’s attorney general said on Wednesday.

Letitia James, the attorney general, asked a state judge in Manhattan to require Tyson to turn over materials including contractual terms, prices, and profit margins for its sales of meat to New York retailers from December 2019 to April 2022.

James said Tyson stopped complying after providing “limited” information, based on the Springdale, Arkansas-based company’s “novel and unfounded argument” that New York’s price gouging law did not apply to meat imported from outside the state.

That argument “can be tested only by examining the very materials that Tyson now refuses to produce,” James said in a court filing.

Tyson declined to comment. It has said it has raised meat prices to offset soaring costs for labor and livestock feed.

According to court papers, Tyson has about one-fifth of the U.S. market for fresh and frozen chicken, beef and pork.

James’ office had no immediate additional comment about her probe.

In March, James launched a rulemaking process to crack down on price gouging, examining whether big companies were using the pandemic and rising inflation as an excuse to stick consumers with higher prices on basic goods.

She said her office has during the pandemic received hundreds of complaints about meat price gouging, reinforced by media reports that average prices rose 20.9% for beef, 16.8% for pork and 9.2% for chicken from November 2020 to November 2021.

In January, President Joe Biden announced a plan to support independent meat processors and ranchers to address a lack of “meaningful competition” in their sectors.

(This story refiles to correct headline) 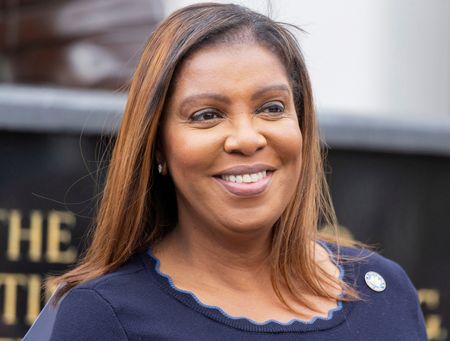