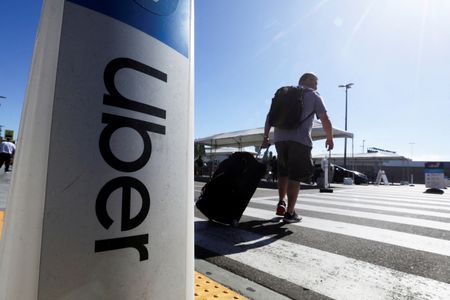 (Reuters) – Uber Technologies Inc reported positive quarterly cash flow for the first time ever on Tuesday and forecast third-quarter operating profit above estimates, as more people rely on its services for transport and ordering in food.

Uber generated free cash flow of $382 million in the second quarter, topping analysts’ expectations of $263.2 million, as trips exceeded levels seen before the pandemic, boosted by office reopenings and a surge in travel demand.

The company also added more drivers and delivery agents to its fleet in the quarter, taking their total number to an all-time high of about 5 million and allaying concerns that soaring gas prices were deterring them from signing up.

“We have a very strong flow of new drivers who are signing up, coming on to earn,” Chief Executive Officer Dara Khosrowshahi said, adding that more than 70% of new drivers opted to join Uber to manage a hit from inflation and rising costs of living.

At its delivery business, which includes Uber Eats, growth slowed from the prior quarter but the company expects ordering in to become a habit for consumers.

Revenue from Uber’s delivery segment rose 37% to $2.69 billion, while that of ride-share business surged 120% to $3.55 billion in the quarter ended June 30, both surpassing Wall Street expectations.

“These results are particularly impressive given the growing list of macro and micro concerns weighing on Uber and Lyft,” MKM Partners analyst Rohit Kulkarni said.

Lyft is scheduled to report results on Thursday.

Uber’s net loss was $2.6 billion, largely hurt by investments in companies such as India’s Zomato. It is likely to sell its stake in the Indian food-delivery firm on Wednesday, a source told Reuters.

Uber’s adjusted earnings before interest, taxes, depreciation, and amortization (EBITDA) were $364 million, surpassing estimates of $257.89 million, according to IBES data from Refinitiv.

(Reporting by Nivedita Balu in Bengaluru; Editing by Anil D’Silva) 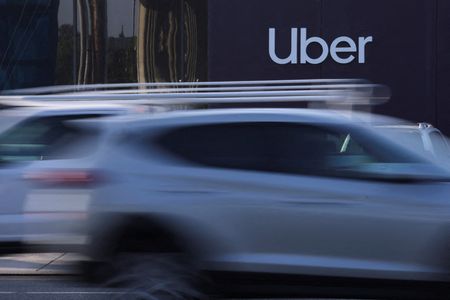 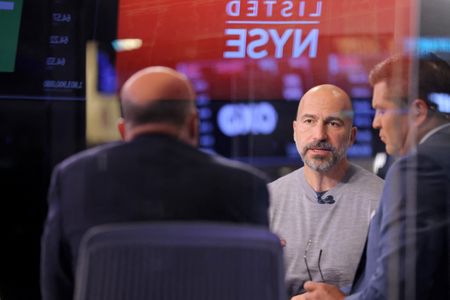 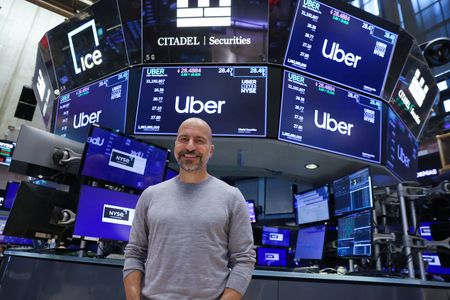 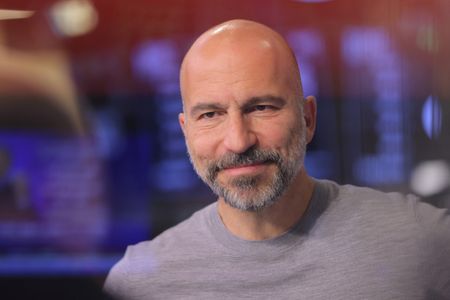