The Top 3 Ways to Trade the Growing Cyber Security Threat 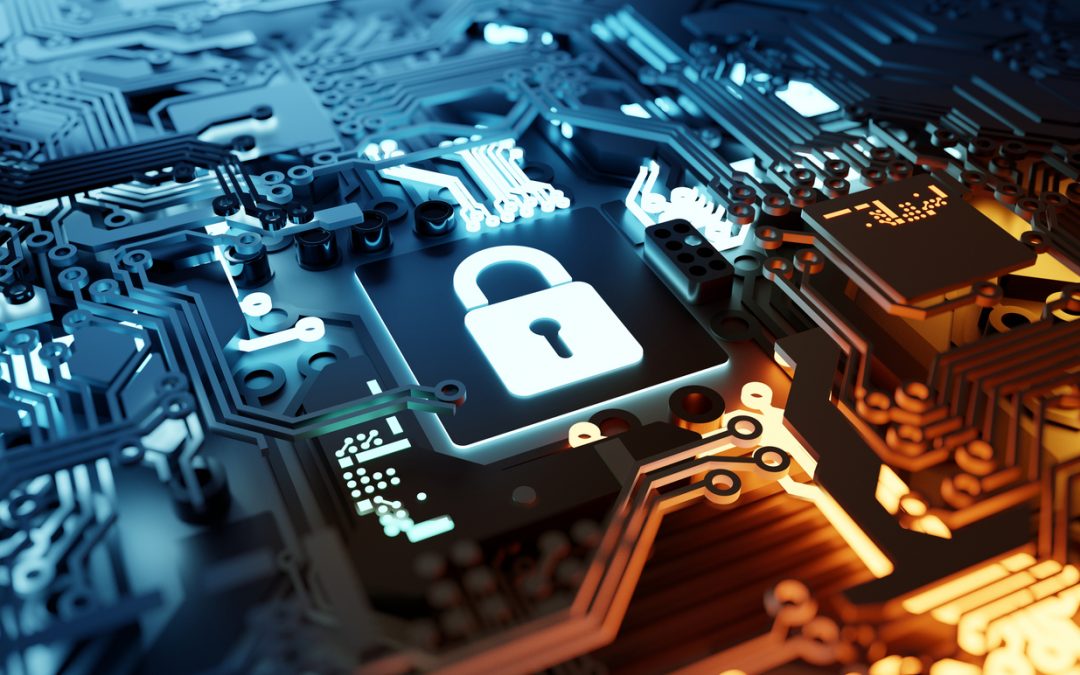 After all these years, we’re still not ready for cyberattacks.

In late August 2021, the U.S. State Department was hit with a cyberattack.

According to Sam Curry, chief security officer at Cybereason, as quoted by Infosecurity-Magazine.com, at the time, “The recent cyber-attack against the U.S. State Department is a reminder that anyone and everyone can be hit and will be hit. Today, it is a matter of how quickly threats are discovered and how quickly they are stopped. Overall, the State Department’s networks are big, and they are presumably getting attacked by nation-states, terrorists and other adversaries on a daily basis.”

If our own government can’t protect itself, we’re in real trouble.

Even the school system can’t get a grip on it.

According to Business Standard, “the cyberattack on Illuminate Education amounts to a warning for industry and government regulators. At a moment when some education technology companies have amassed sensitive information on millions of school children, they say, safeguards for student data seem wholly inadequate.”

It’s why we desperately need cybersecurity – and why it remains a hot investment opportunity.

“The Global X Cybersecurity ETF (BUG) seeks to invest in companies that stand to potentially benefit from the increased adoption of cybersecurity technology, such as those whose principal business is in the development and management of security protocols preventing intrusion and attacks to systems, networks, applications, computers, and mobile devices,” says Global X.

Over the last two years, the BUG ETF exploded from about $12 to about $26.  Some of the ETFs top holdings include Fortinet, Crowdstrike, Palo Alto, Okta Inc., and Rapid7 Inc. to name a few.  What’s nice about an ETF is that it offers a good deal of exposure at less cost.

According to iShares, “The iShares Cybersecurity and Tech ETF seeks to track the investment results of an index composed of developed and emerging market companies involved in cyber security and technology, including cyber security hardware, software, products, and services.”

IHAK ran from a low of about $22 to $37 over the last two years on increased threats. Some of its top holdings include Zscaler, Fortinet, Docusign Inc., Okta Inc. Proofpoint Inc., and Palo Alto.

PANW is one of the biggest cybersecurity firms in the world.  Even after running from about $300 to $514, PANW could run even higher.  According to analysts at Wolfe Research, the stock could surge another 40% as it expands its next generation security business.

As noted by TheFly.com:  Wolfe Research analyst Joshua Tilton initiated coverage of Palo Alto Networks with an Outperform rating and $700 price target. Palo Alto is a “consensus long” as investors look to hide out in security names that can deliver both growth and free cash flow margins at an attractive valuation, Tilton tells investors in a research note. He believes “investors can continue to seek refuge” in Palo Alto at current valuation levels. The company is “so much more than just a firewall, and it’s not getting credit for it,” writes Tilton.