One of the Safest Dividend Stocks in Any Market 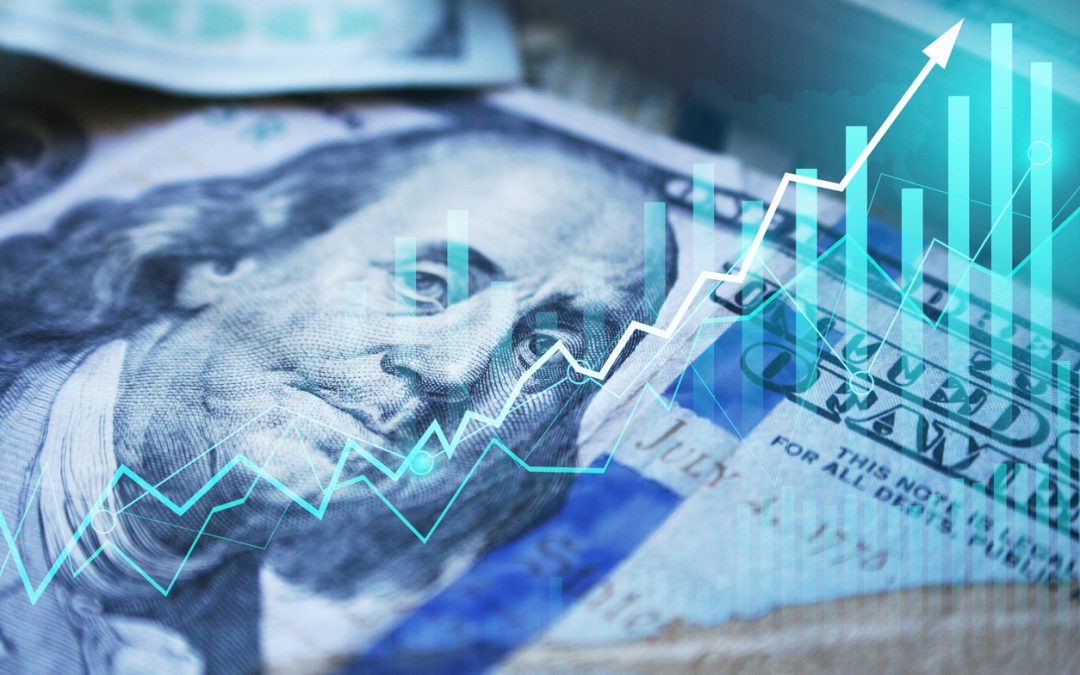 While the rest of the market fizzles out, Coca-Cola (KO) is having a great year.

Not only does the company carry a dividend yield of 2.77%, its earnings have been just as impressive.  For the second quarter, the company beat expectations, and raised guidance, telling us Coca-Cola may be very well-positioned to navigate inflationary issues.

“Our results this quarter reflect the agility of our business, the strength of our streamlined portfolio of brands, and the actions we’ve taken to execute for growth in the face of challenges in the operating and macroeconomic environment,” said Coke CEO James Quincey.

Even better, the company expects to deliver organic revenue growth of 12% to 13%, up from previous guidance for growth of between 7% to 8% for fiscal 2022.

Dividend stocks – like KO — are often great bets with downturns.

“Equity markets decline during recessions because earnings are declining and economic output is declining,” says Ed Clissold, strategist at Ned Davis Research, as noted by CNBC. But dividend stocks provide “a level of income and total return,” even as stock prices come under pressure.

Also, “Ben Snider, a senior equity strategist at Goldman Sachs, points out that during the 12 U.S. recessions since World War II, the median decline in dividends paid by S&P 500 companies was just 1%. In five of those recessions—1949, 1974, 1980, 1981, and 1990—there was no decline, he says. Goldman calculated those figures by comparing the previous four quarters at the start of each recession with the last four quarters at the end,” added CNBC.