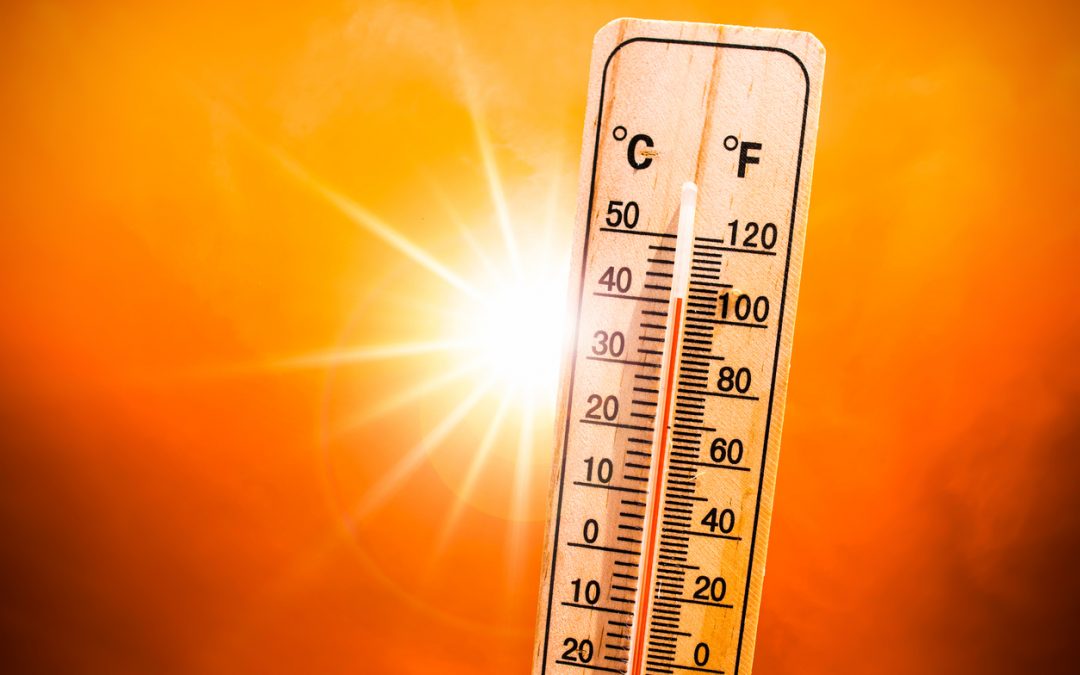 At the moment, millions of Americans are under heat alerts in about two dozen states.  All the way from California to New England.  In New York, people are being told to stay inside to avoid dangerous conditions.  Boston just declared a heat emergency.  Philadelphia just issued a heat caution alert.  Austin, Texas just clocked a 100-degree day for 38 of the last 44 days, according to CNN.  Heat is even leading to wildfires and water system outages.

“The National Weather Service advises people to take immediate precautions to avoid serious illness or death during an excessive heat warning, which it defines as two-plus days with a heat index at least 105 degrees,” says Forbes.com. “The United Kingdom recorded its hottest day ever Tuesday (104 degrees), as a heat wave swept through Europe that killed 1,000 in Portugal and 500 in Spain, and accelerated wildfires in Greece, Italy, Spain and Portugal.”

Worse, along with heat comes the possibility of blackouts, as more people put pressure on the grid to keep cool.  With blackouts possible, more people look to generators – part of the reason stocks like Generac Holdings (GNRC) are soaring.

In fact, after finding double bottom support around $200, the power generator stock is now up to about $250. With heat likely to stick around for a bit longer, we could see it test $300.  GNRC is also a way to trade hurricane season, with potential power outages.

Another way to trade generators is with Cummins (CMI).

Over the last few days, CMI ran from about $192.50 to $205.68.  It could also see higher highs with the potential for power generator demand.

There’s also Lowe’s (LOW), which just ran from about $170 to $191.03.  From there, it could test resistance around $200 a share.  Again, thanks in part to power generator demand, and the potential for a busy hurricane season.

This is just something to keep in mind, if you’re looking for sweltering opportunities.

And please, stay safe out there.  This heat is nothing to play games with.