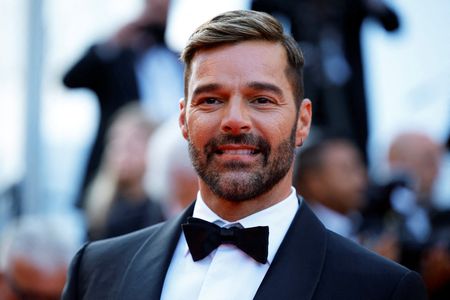 SAN JUAN (Reuters) -A Puerto Rico judge has lifted a restraining order on actor and singer Ricky Martin at the request of the man who earlier this month had said the pop icon had harassed him, lawyers representing Martin said on Thursday.

The man had said in a domestic violence complaint that he feared for his safety because Martin had refused to accept his decision to end a romantic relationship, had continued calling him and had loitered outside his home.

“This was never anything more than a troubled individual making false allegations with nothing to substantiate them,” Martin’s lawyers wrote in a statement that the singer posted on his Twitter account along with the words “Truth prevails.”

One of the lawyers, Joaquin Monserrate, had said in an earlier telephone interview that the man’s attorney opened Thursday’s hearing by requesting that Judge Raiza Cajigas close the case.

“The judge asked the pertinent questions – if anyone had threatened him, if anyone had offered him anything in exchange – and (his lawyer) said no, that it was a voluntary decision,” Monserrate said.

Reuters was unable to obtain comment from the attorney for the man, whose name has not been released in accordance with domestic violence regulations.

Martin, who rose to fame in the 1990s on hits like “Livin’ La Vida Loca,” wrote on Twitter on July 3 that the order had been obtained under “completely false allegations.”

(Reporting by Ivelisse Rivera in San Juan and Brian Ellsworth in Miami; Editing by Josie Kao and Cynthia Osterman) 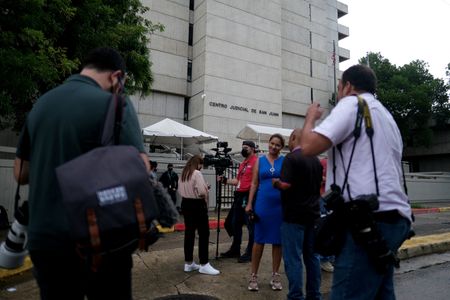