Investors May Want to Pay Attention to Psychedelic Stocks 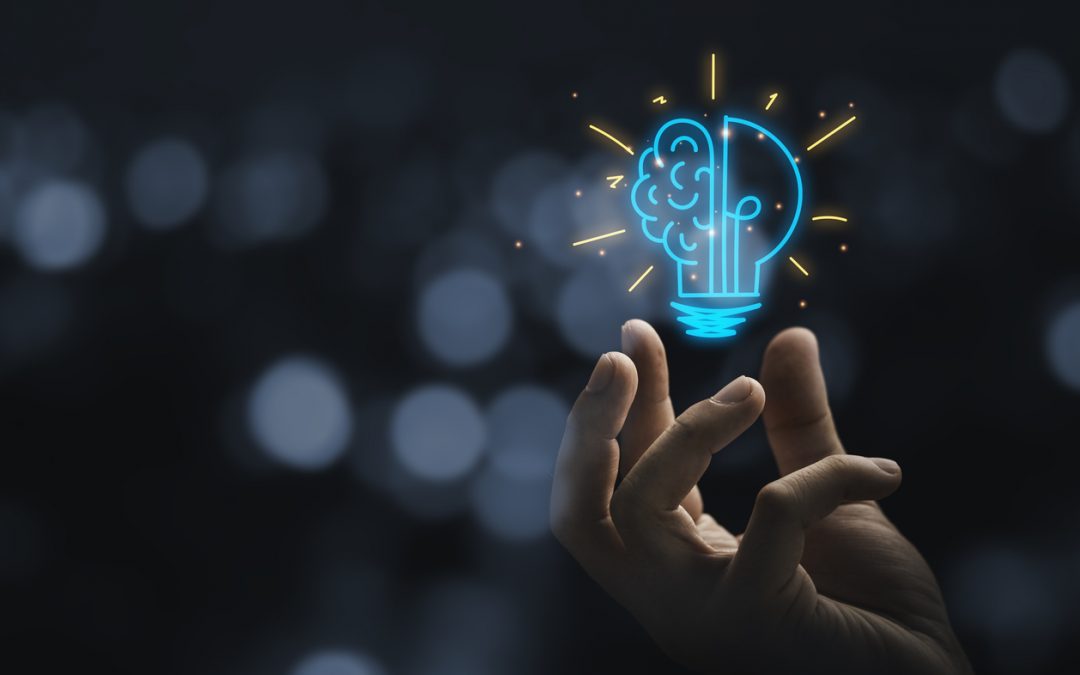 Keep an eye on psychedelic stocks.

After Oregon decriminalized all drugs, the California Assembly committee is holding a hearing next month on the bill to legalize the possession, personal use, and facilitated and supported use of the following substances by adults 21 and over. That includes psilocybin, psilocyn, MDMA, LSD, DMT, mescaline (excluding peyote), and ibogaine.

Just weeks ago, the Assembly “approved a Senate-passed bill that would establish a pilot program to allow certain jurisdictions throughout the state to authorize safe consumption sites where people could currently use illicit drugs in a medically supervised environment,” as noted by Marijuana Moment.

In addition, not only has the US FDA been supportive of psychedelics, Johns Hopkins, Yale, Berkeley, and Mount Sinai Hospital are establishing psychedelic divisions, as well. Plus, there’s been substantial proof that psychedelics can help with issues such as depression, anxiety, addiction, and obsessive-compulsive disorder, to name a few.

Plus, as noted by NPR, a study from JAMA Psychiatry recently found that psilocybin “worked better than the usual antidepressant medications.”

Johns Hopkins Medicine launched the Center for psychedelic and Consciousness Research to study how compounds like LSD and psilocybin could potentially treat mental health problems such as anorexia, addiction and depression.

Should the U.S. see further legalization of psychedelic drugs, investors may want to keep an eye on stocks such as Cybin, Compass Pathways, Numinus Wellness, Field Trip Health, Mind Med, Seelos Therapeutics, and even ETFs like the Horizons Psychedelic Stock Index ETF (PSYK).