This is Why Cannabis Stocks are Flying High Today 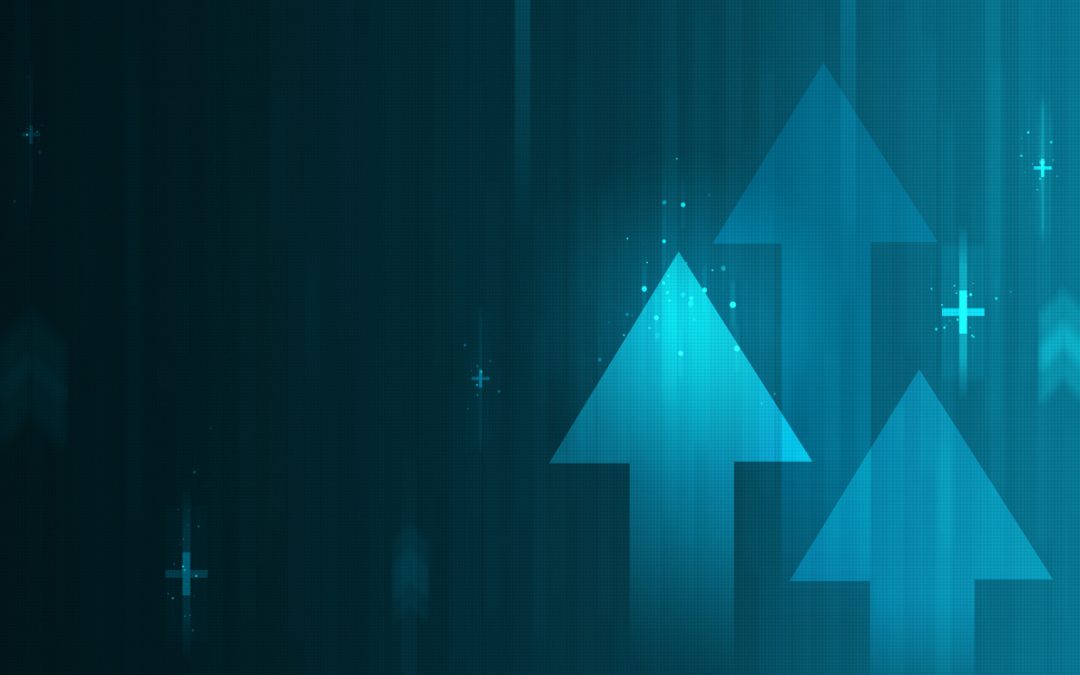 All on news Senate Democrats plan to introduce a decriminalization bill next week.

It may be a long-shot, but there’s hope. “Majority Leader Chuck Schumer worked with Senators Cory Booker of New Jersey and Ron Wyden of Oregon on the measure. The senators circulated a draft of the bill last year and made tweaks after feedback from Senate committees,” reported Bloomberg. “The Cannabis Administration and Opportunity Act would remove marijuana from the list of drugs covered by the Controlled Substances Act.”

In addition, we have to consider there’s growing state approval.

For example, according to The Baltimore Sun, “Legalization of recreational cannabis in Maryland is a done deal. The referendum scheduled on the issue this November will pass.”

Plus, Democrats are pushing President Biden to use “existing authority” to legalize cannabis.

According to StreetInsider.com, “The marijuana industry could receive a boost from the Senate in August. Earlier this year, Chuck Schumer declared that his federal marijuana legalization bill will be submitted in August. The cannabis industry backed previous attempts to enact federal cannabis legislation, and in the coming months, there may be some advancement.”

In addition, according to a Pew Research poll, nearly 91% of Americans want to see legalization. Should things work out, analysts at Markets and Markets say the industry could be worth $90.4 billion by 2026 from $20.5 billion in 2020.

Investors may want to keep an eye on related ETFs, such as the Advisor Shares Pure US Cannabis ETF (MSOS), the ETFMG Alternative Harvest ETF (MJ), and The Cannabis ETF (THCX).