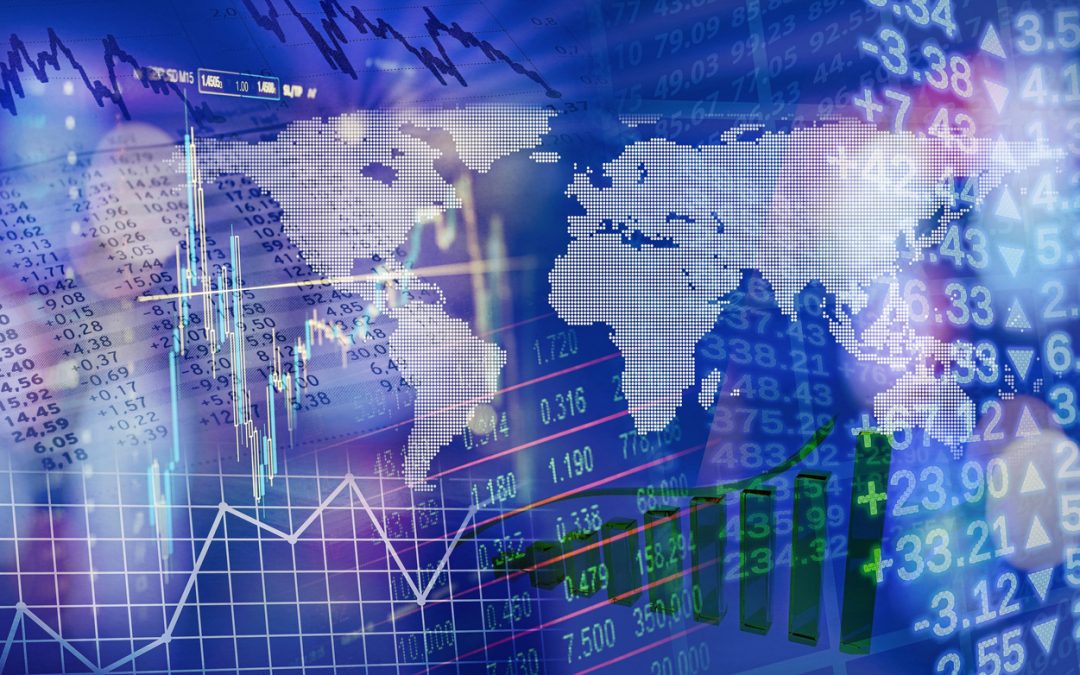 One of the top ways to spot opportunity is with stock buybacks.

Since buybacks reduce the number of shares available to the market, the value of the existing stock can increase. Plus, a company’s management may initiate a buyback if they believe the stock is significantly undervalued and confident in the company’s future.

And, as noted by Barron’s, “Buybacks are popular with both investors and executives. Chief financial officers like them because it’s a way to return cash to shareholders while having the flexibility to pause that doesn’t come with dividends, which are paid every quarter and are usually considered sacrosanct. For investors, buybacks reduce the number of shares outstanding, which means they get a larger piece of the profits for each share they own.”

In June, for example, KLA Corp. (KLAC) announced a $6 billion buyback program. It also announced a 24% increase in its quarterly dividend to $1.30 from $1.05. “Today’s announcements of a new share repurchase authorization and increase in the quarterly dividend level reflect our long-standing focus on productive capital allocation and confidence in our business strategies,” says President and CEO Rick Wallace.

“This accelerated share repurchase is part of our ongoing commitment to return significant value to our shareholders,” said David M. Cordani, Chairman and Chief Executive Officer, Cigna. “Our ability to execute against our capital deployment priorities is a testament to the ongoing growth and strength of our businesses and our ability to generate strong cash flow. When combined with our previously completed share repurchases, we remain on track to repurchase at least $7 billion of our shares in 2022.”

Cigna carries a dividend yield of 1.6%.