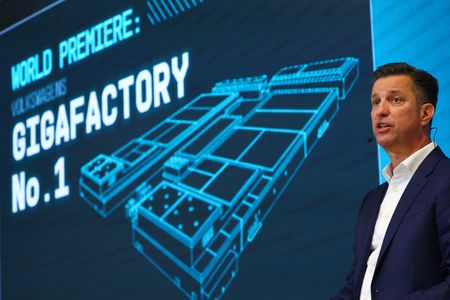 SALZGITTER, Germany (Reuters) -Volkswagen and its partners will invest over 20 billion euros ($20.38 billion) in a battery cell business, creating 20,000 jobs and targetting annual sales above 20 billion euros by 2030 as it seeks to beat U.S. rival Tesla which leads in the growing market.

VW’s PowerCo unit will manage its battery production and research from mining to recycling, and projects including energy storage systems, the carmaker said at a groundbreaking ceremony for its first European battery cell factory in Salzgitter, in Germany’s Lower Saxony region.

“The future of mobility will once again be made in Salzgitter,” German Chancellor Olaf Scholz said on Thursday at the opening of the battery plant.

The name of the factory, “SalzGiga”, is a nod to rival Tesla’s “Gigafactory” which was recently opened near Berlin. VW has said its project would aim to help the company catch up with and eventually outperform Tesla.

“Not so long ago, many Germans thought: we can get batteries from Asia. Today, we know better. The pandemic and Russia’s brutal attack on Ukraine makes it clear dependence on global supply chains means a great risk,” Scholz said.

The battery cell project envisions the building of six plants in Europe, of which Salzgitter is the “blueprint” for VW’s future standardised production facilities, and two in North America.

Volkswagen has repeatedly said making enough batteries to power all cars is by far the biggest challenge of the shift to electric vehicles, and has rolled out a plan to build factories with a joint capacity of 240 gigawatt hours (GWh) by 2030.

“The car remains the core of our business, but it will be the world’s most complex digital product when it becomes electric and autonomous, making us into software developers and battery manufacturers,” Chief Executive Herbert Diess said at the same news briefing to launch the plant.

At the ceremony, Volkswagen also presented the standardised battery cell it had announced in 2021 which is to be used in up to 80% percent of the group’s models.

“What we have proven a million times over with Volkswagen vehicle platforms: standardising and scaling up allows for speed and cost optimisation with the highest quality,” said PowerCo Chief Executive Frank Blome. 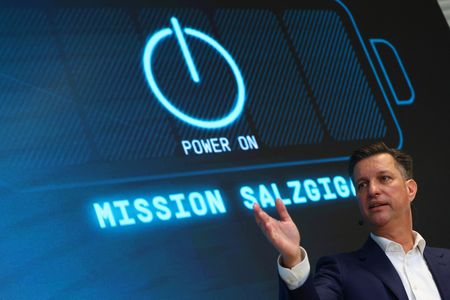 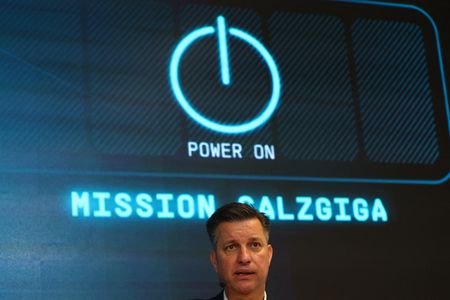 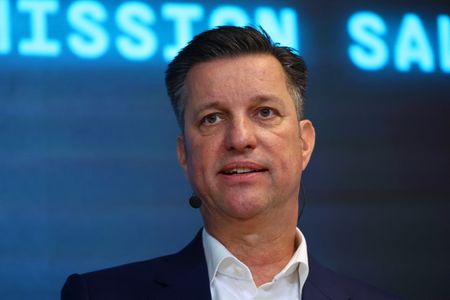