This is Why Bill.com Could Race to Higher Highs 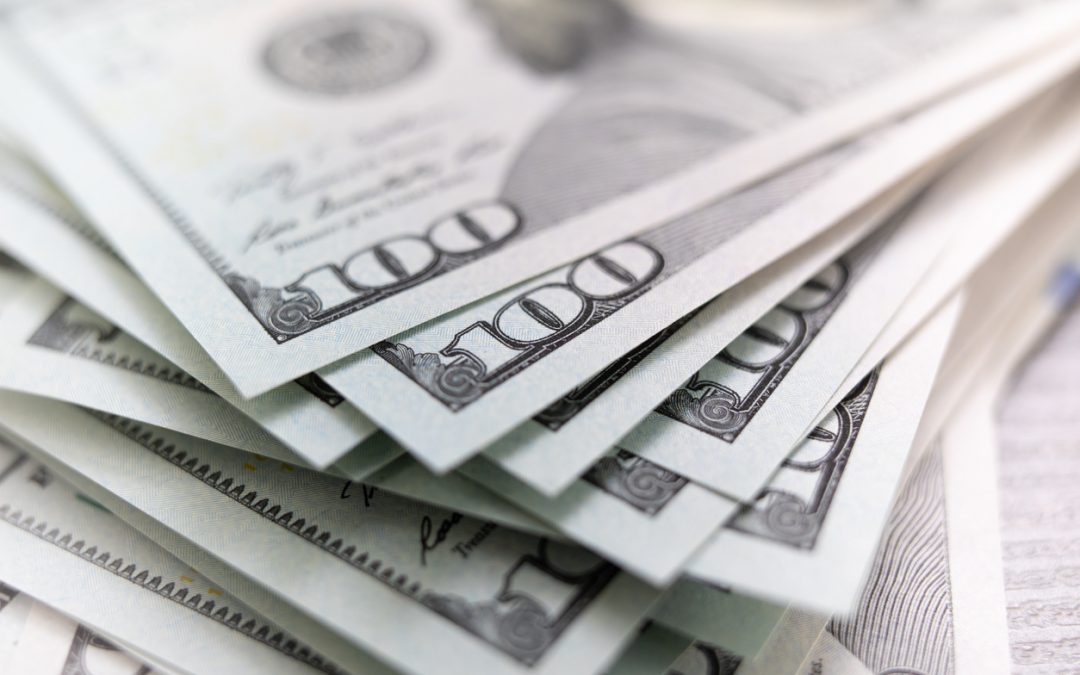 Investors may want to keep an eye on Bill.com Holdings (BILL).

Helping, Goldman Sachs’ Will Nance just said he expects for the company to achieve profitability “sooner than later,” as noted by StreetInsider.com.

The analyst sees “a handful of catalysts from current levels (faster customer acquisition from FI channel, payment monetization, continued Divvy growth and cross-sell, subscription price increases, higher float revenue).” He added, “We expect this strong revenue momentum to push EBITDA margins into the realm of consistent profitability in F2023, and believe BILL will likely see full year profitability in FY2023 (although we believe a desire to be conservative given the macro could lead to a more conservative outlook initially).”

In June, Piper Sandler raised its price target to $212 from $205, with an overweight rating.
JP Morgan also believes there’s more growth in store for BILL, too.

“BILL has built a platform to solve the age-old problem SMBs (small and medium-size businesses) have in paying bills, and has established itself as the category leader, and we expect growth to accrue quickly,” J.P. Morgan analyst Tien-tsin Huang said, as quoted by Barron’s. “We initiate coverage of Bill.com with an Overweight rating and $140 Dec ‘22 price target.”

In short, weakness may be an opportunity for Bill.com (BILL).