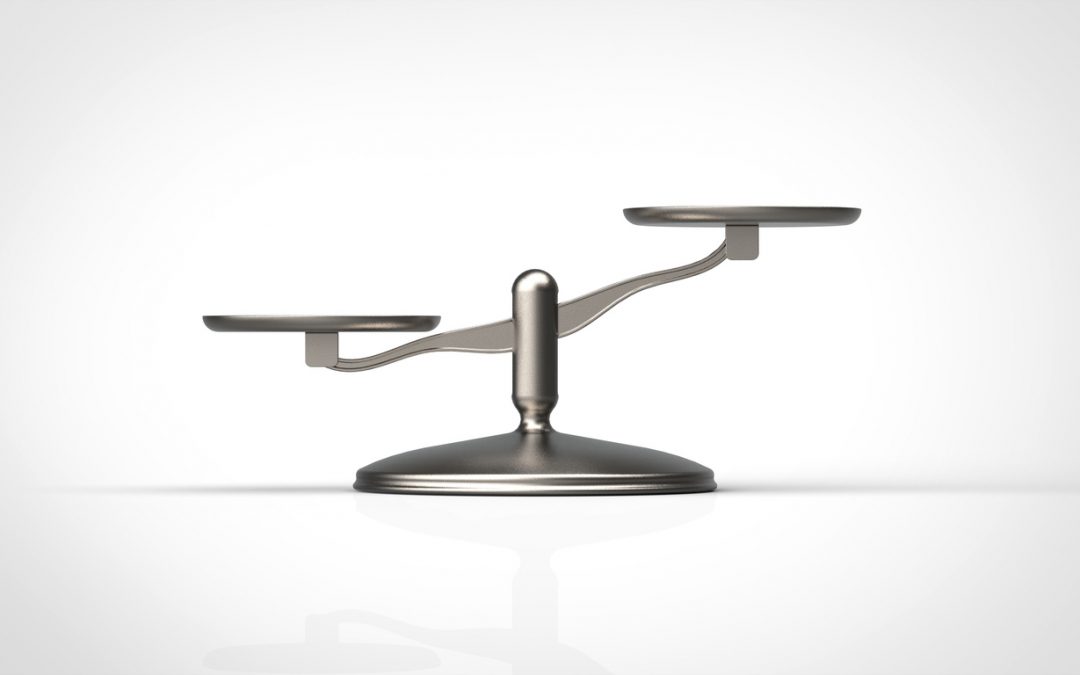 Coal stocks are taking a hit.

“Capping carbon dioxide emissions at a level that will force a nationwide transition away from the use of coal to generate electricity may be a sensible ‘solution to the crisis of the day.’ But it is not plausible that Congress gave EPA the authority to adopt on its own such a regulatory scheme,” Chief Justice John Roberts wrote in the majority decision. “A decision of such magnitude and consequence rests with Congress itself, or an agency acting pursuant to a clear delegation from that representative body.”

In addition, Justice Elena Kagan wrote in her dissent: “Today, the court strips the EPA of the power Congress gave it to respond to the most pressing environmental challenge of our time. … It deprives EPA of the power needed—and the power granted—to curb the emission of greenhouse gasses.”