The Top Hurricane Stocks to Consider for the 2022 Season 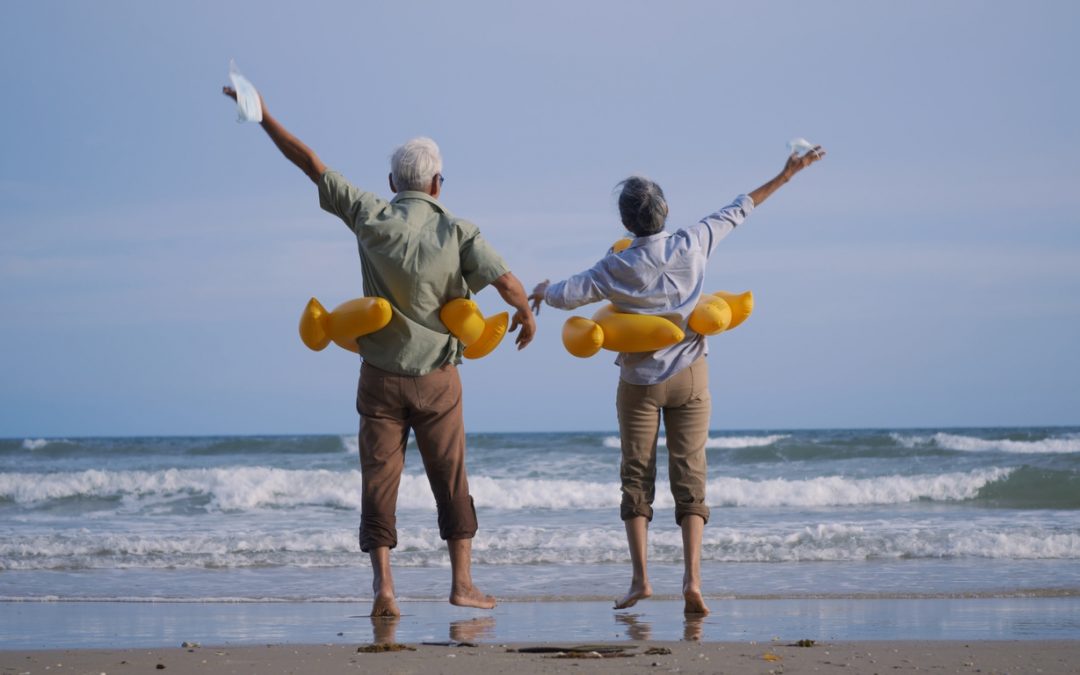 Hurricane stocks are on the move.

At the moment, there are three potential tropical systems in the Atlantic, including one in the Gulf of Mexico that could drench parts of Texas and Louisiana.

“This year, the National Oceanic and Atmospheric Administration predicted 14 to 21 named storms will develop during the Atlantic hurricane season, including tropical storms and hurricanes. Of the predicted hurricanes, three to six could be major hurricanes, with wind speeds beginning at 111 mph,” reports MSN.com.

One way to trade hurricane season is with Generac Holdings (GNRC).

The company is the market leader in home standby generators and the leading global manufacturer of mobile generators for industrial use. Beyond the physical damage to homes and businesses, one of the biggest inconveniences of a powerful storm is electrical outages

Oversold, the $14.35 billion company is starting to pivot higher. Helping, analysts at UBS say GNRC is a top pick with more than 80% potential upside. “GNRC’s diverse product suite, dominant market position in [home standby power], and existing national installer network are hard to replicate assets that in our view position GNRC as a long-term winner in the emerging U.S. smart home energy market,” said the analysts, as quoted by MarketWatch.com.

Even Home Depot (HD), Lowe’s (LOW), and LL Flooring (LL) are on the move. That’s because, according to CoreLogic.com, “Tens of millions of homes are at risk of storm surge and hurricane-force wind damages. There are nearly 7.8 million homes with more than $2.3 trillion in combined reconstruction cost value (RCV) at risk of storm surge damage, and 33 million homes with nearly $10.5 trillion in combined RCV at risk of hurricane-force wind damage.”

Xylem is a global leader in water services, including testing, treating and transportation. When a massive storm hits, floodwaters can overwhelm public drinking water and mean large government contracts for making the water safe again.

Oversold, XYL is starting to gain traction. Plus, if you look at the last few storm seasons, XYL has been one of the top winners.

It’s just something to consider if you’re looking for hurricane season trade ideas.