Bitcoin May Have Bottomed… Here’s How to Trade It. 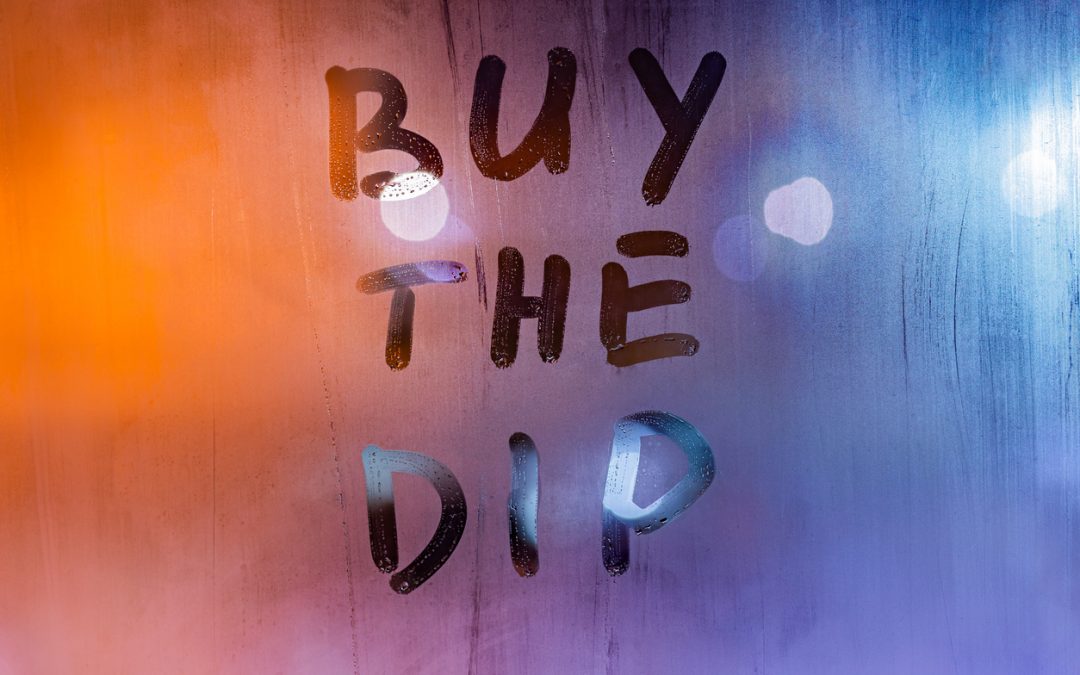 Bitcoin may have finally bottomed out.

After dicing from about $48,000 to $20,300, the coin appears to have caught strong double bottom support dating back to late 2020. It’s also wildly oversold on RSI, MACD, and Williams’ %R. If Bitcoin can hold this line, it could potentially refill its bearish gap around $30,000.

Even Jurrien Timmer, a director at Fidelity, says Bitcoin may be undervalued and oversold.

If the bottom is finally in, investors may want to consider beaten down mining stocks.

Oversold, MARA plummeted from a recent high of about $30 to $6.64. It’s also oversold on RSI, MACD, and Williams’ %R. If Bitcoin has bottomed out, and can turn higher, MARA could potentially run back to $20 a share. Earlier this month, MARA said that the total number of miners installed and awaiting energization increased to 19,000 miners. It also increased total bitcoin holdings to 9,941 BTC with a fair market value of $315.1 million.

“During May, we continued to make progress on the ongoing expansion of our Whinstone Facility in Rockdale, TX,” said Jason Les, CEO of Riot. “We’re proud to report that our first immersion building, Building F, is filled with approximately 23,000 S19 series miners. Approximately 7,000 of those miners are staged in the immersion-cooling tanks and are anticipated to be deployed pending installation of the final requisite components. Once these miners and other staged miners are fully deployed, our hash rate capacity is expected to increase to 5.4 EH/s.”

“The first quarter of 2022 marked the first full quarter in which 100% of our mining fleet was on North American soil. With migration complete, our focus remains deploying our fleet while remaining a leader in sustainability,” said the company. “Our strong balance sheet positions us to successfully navigate these market headwinds. We remain debt-free, and had over $70M of cash and digital assets as of March 31, 2022. We have already paid all of our miner purchase obligations and have no other significant capital commitments as of the date of this report. Against this backdrop, we are excited for yet another transformational year for Bit Digital.”