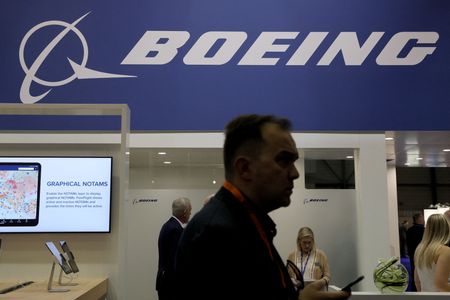 SEATTLE (Reuters) – Boeing Co could embrace new engine technology for its next new airplane program, vital to fending off arch-rival Airbus SE in a lucrative slice of the air travel market.

The U.S. planemaker has not publicly endorsed the so-called open-rotor or open-fan design – in which the engines blades are exposed – announced last year by CFM International, a transatlantic tie-up between General Electric and Safran.

Boeing’s vice president of product development, however, cautiously did so on the sidelines of a briefing this week on its flying technology testbed.

“Any tool that helps us improve environmental performance is something worth looking at,” Mike Sinnett, Boeing’s vice president of product development, told reporters.

“The open-rotor of today is something that is very different than 20 years ago. There are things about that engine that are very interesting. And I would not say that we would never put an open-rotor on an airplane,” Sinnett said.

The pairing of engines and future airframe designs is seen as the most pivotal decision in the aerospace industry and defines the way products unfold for 30 or 40 years.

Last year, CFM unveiled plans https://www.reuters.com/business/aerospace-defense/ge-safran-develop-new-jet-engine-under-extended-jv-2021-06-14 to test-build an open-bladed jet engine that can reduce fuel use and emissions by 20%. The “RISE” engine, positioned as a possible successor to the “LEAP” model used on the Boeing 737 MAX and some Airbus A320neo, will feature an open-rotor design and could enter service by the mid-2030s.

The system will contain hybrid-electric propulsion and can run on 100% sustainable fuel or hydrogen, an energy source favored by Airbus for future concepts.

Boeing has indicated it is in no rush on a new plane. The embattled planemaker is absorbed in certification and industrial problems across its jetliner portfolio, as well as a balance sheet saddled with debt.

This month, Boeing Chief Executive Dave Calhoun told a conference it would be “at least a couple of years” before digital manufacturing tools were mature enough to support a new aircraft program. 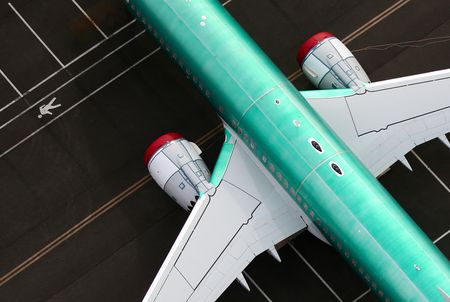 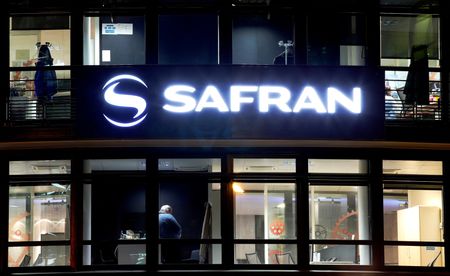