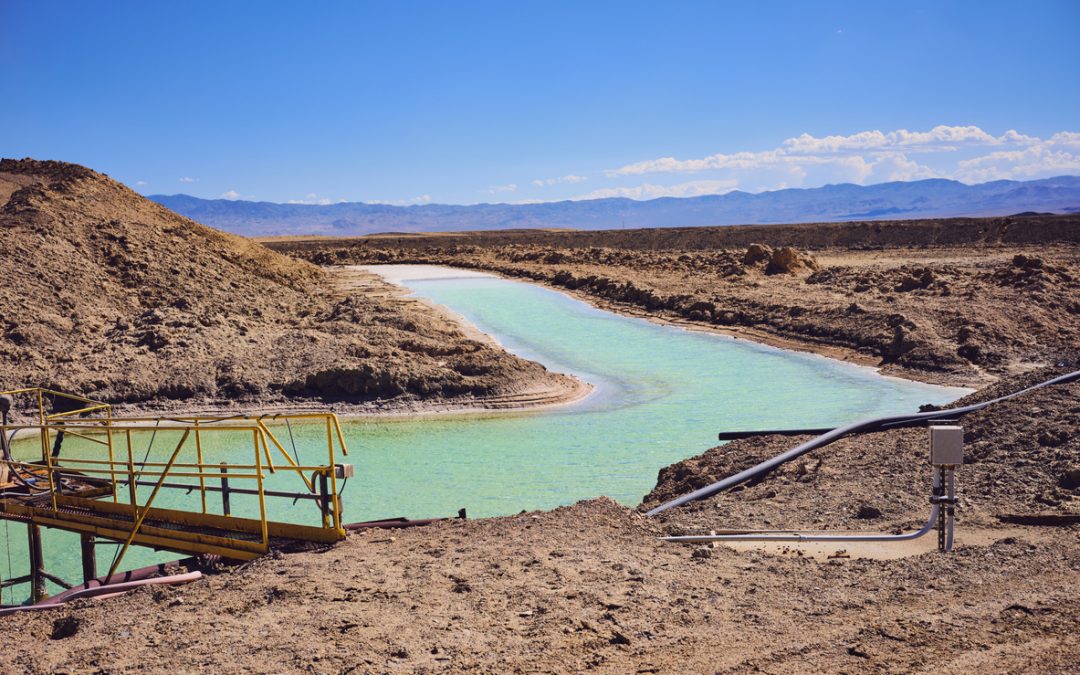 But it’s a terrible call.

In fact, as noted by Bloomberg, “Benchmark disputes Goldman’s forecast that a flood of new production is on its way, and that prices will crater as a result.”

In addition, “Matt Fernley, the London-based managing director at Battery Materials Review, an industry researcher, said the sell side reports are “massively over-estimating” the ease of adding new supply, and failing to consider the complexity of bringing new assets into production and the qualification requirements,” as also noted by Bloomberg.

We also have to consider that lithium will remain in short supply until 2025. Other analysts say supply won’t catch up with demand until 2026 or 2027.

All Goldman Sachs did was take down great stocks on a ridiculous argument.

Some of the most beaten down lithium stocks to keep an eye on include:

Lithium Americas recently fell from about $27.67 to double bottom support around $20. From here, we’d like to see the stock run back to about $25, near-term.

Also, construction activities at Caucharí-Olaroz remain on track to achieve first production by mid-2022 on the initial 40,000 tonnes per annum operation. At Thacker Pass, results of a Feasibility Study on the first phase of Thacker Pass (for at least 30,000-35,000 tpa of lithium carbonate) are expected by year end.

Albemarle just fell from about $270 to $220. From here, we’d like to see it run back to $260 near-term. As noted by TheFly.com, “BMO Capital analyst Joel Jackson keeps his Outperform rating and $280 price target on Albemarle but raises his FY22 EPS view to $12.87 from $9.83 after the company boosted its outlook again on better lithium price realizations from index-referenced variable-price lithium contracts. The analyst sees “strong value” in the stock with more upside if these surged prices hang around for longer, particularly if lithium demand outperforms and/or the supply response disappoints.”

The LIT ETF dropped from about $76 to $71.45. From here, we’d like to see it retest $76, as traders jump back into oversold lithium stocks. With an expense ratio of 0.75%, some of the fund’s top holdings include Albemarle, BYD Co., LG Chem Ltd., Tesla Inc., Livent Corp., Lithium Americas, Piedmont Lithium, and Enersys.