The Top Dollar Store Stocks to Consider with Sky-High Inflation 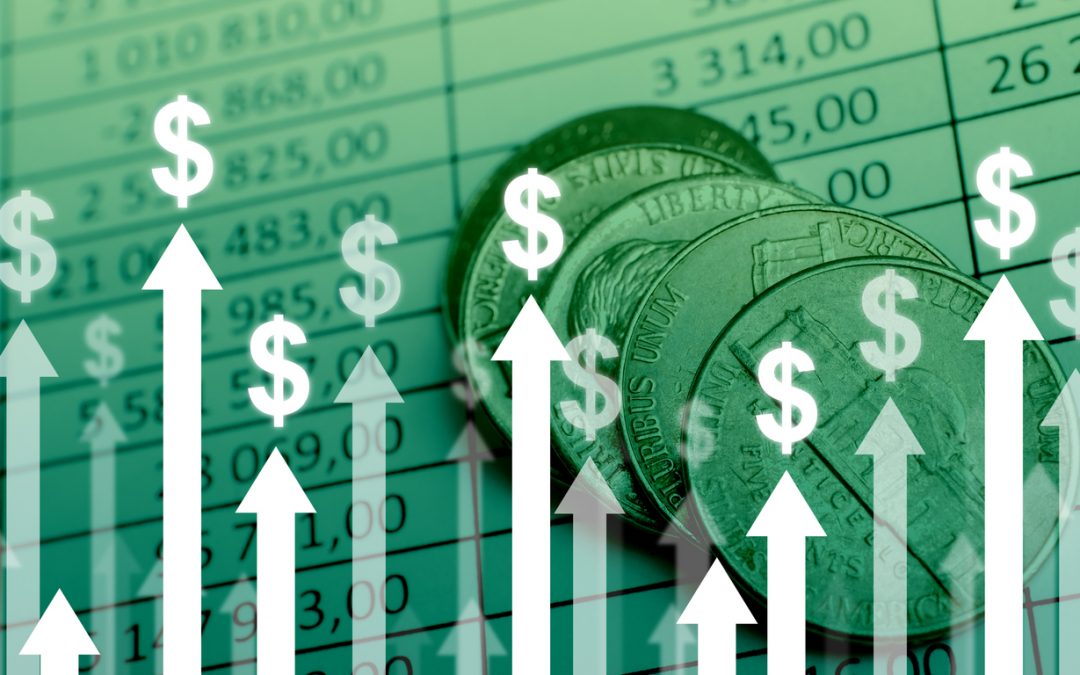 Higher inflation has been rough on us all.

And unfortunately, it’s only getting worse.

With surging costs for gas, food, and housing, consumer inflation soared 8.6% year over year. That’s the biggest spike since 1981.

Worse, according to CNN, “Energy prices overall rose 34.6% compared to a year ago, driven by a nearly 50% jump in gas prices over the last year. The tracking of gas prices by AAA show the price of a gallon of regular gas nationwide now at $4.99, after setting records in 31 of the last 32 days. So the June CPI report due next month is certain to show another big jump in gas prices.”

“And it’s not just energy driving prices higher. Food prices rose 10.1%, the first double-digit increase since 1981. The shelter index, which measures rents and other housing costs, posted a 5.5% increase, the biggest 12-month gain since 1991.”

Unfortunately, the Federal Reserve made such a mess, inflation is here to stay for a while.

While that’s terrible news for consumers and the economy, it’s great news for dollar stores, like Dollar General (DG) and Dollar Tree (DLTR).

As inflation races higher, dollar stores, like DG are benefiting. All as consumers look to save a few dollars on just about everything. We can see that with the company’s strong outlook. Dollar General expects net sales growth of about 10% for its current fiscal year. It also says EPS could grow between 12% and 14%.

According to Barron’s, the company “posted adjusted earnings of $2.37 per share, beating both analysts’ consensus call for $2.00 per share and the year-earlier result of $1.61. Revenue for the quarter was $6.9 billion, above Wall Street’s expectation for $6.8 billion and the $6.5 billion of revenue the discounter brought in a year earlier. Consolidated net sales for the year are now expected to range from $27.8 billion to $28.1 billion, compared with the range of $27.2 billion to $27.9 billion management predicted earlier.”

After bottoming out around $125, the DLTR stock gapped to a recent high of $165.