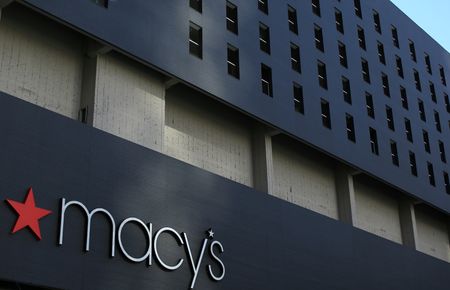 NEW YORK (Reuters) – Some options players are betting that this year’s selloff in the shares of retailers may be overdone, at least for the near term.

More broadly, the S&P 500 Retailing index is down about 25% for the year, outpacing the 14% decline in the benchmark S&P 500 as consumers shift their spending amid soaring inflation.

While picking a bottom in nearly any area of the equity market has been a treacherous affair this year, trades in the options market show some investors may be trying to do so with the recent selloff in retail stocks.

A $1.8 million sale of July 145 Target puts on May 31 is one example of traders betting on relief for retailers. A put seller stands to gain if the stock ceases to fall or rebounds.

Separately, on Tuesday, Macy’s drew a buyer of 10,000 call options worth about $1 million, betting the stock will climb nearly 20% by mid-August.

“I would say investors are trying to pick a bottom ever since the big sell off mid-May,” said Chris Murphy, co-head of derivative strategy at Susquehanna, adding that he has noted similar trades in the options of Walmart, Gap and Target.

Target, Walmart and Abercrombie & Fitch are attractive put-selling names for investors who expect the stocks’ recent underperformance to abate, Goldman Sachs said in a note on Monday.

Some analysts believe a few of the battered retail names have become more attractive after their declines.

Seth Golden, president of investment research firm Finom Group, said issues such as supply line pressures are likely to ease and consumer spending habits to normalize within the next six months. On Tuesday, Golden bought TJX Companies as the stock dipped below $60.

“Valuations have compressed enough to begin buying in these names,” he said. 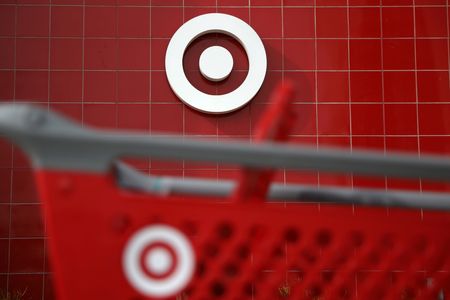