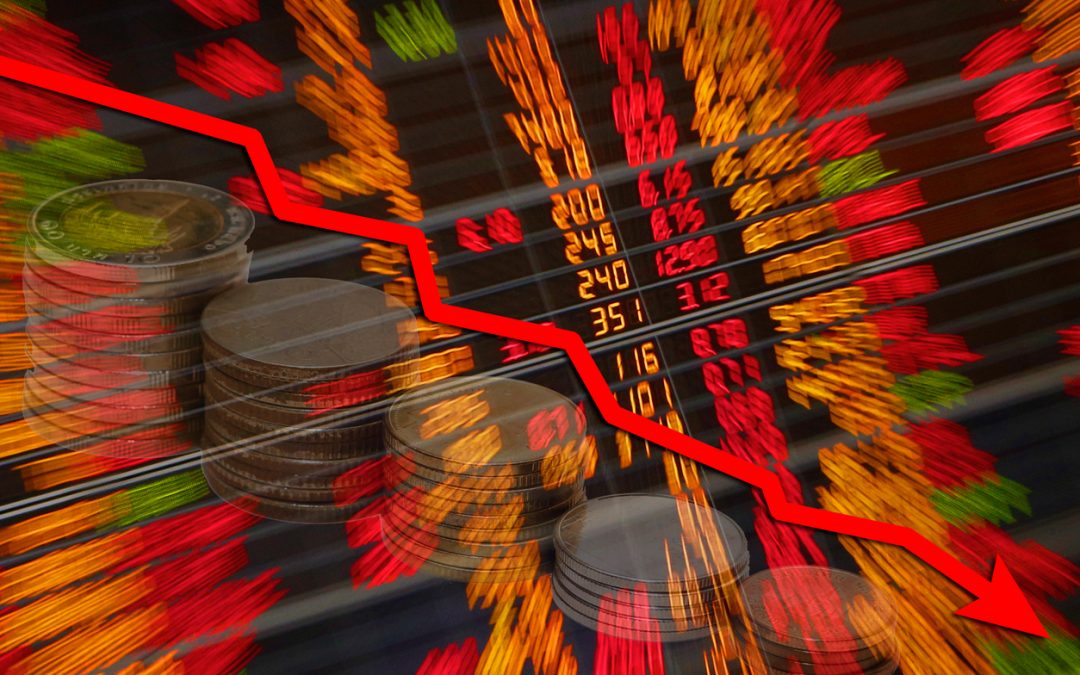 Everyone makes mistakes when investing.

Unfortunately, some of us don’t learn, which can be costly.

But we never question what we’re really buying or selling, which can be quite costly. Instead, we take the leap simply because everyone else is doing it.

And if everyone else is doing it, it must be right. Right? Not exactly.

Remember, “Men, it has been well said, think in herds; it will be seen that they go mad in herds, while they only recover their senses slowly, and one by one,” noted Charles Mackay in Extraordinary Popular Delusions and the Madness of Crowds.

Granted, that was written in 1841. But what he had to say about the mass mania and the behavior of the crowd remains relative to this day…

That need to keep up with the pack could hurt you financially in the long run, though. “That herd mentality instinct is the one that hurts investors the most, especially during bubbles” says Brad Klontz, a financial psychology professor at Creighton University, as quoted by CNBC. “If you think you’re immune to it, that’s when it’s the most dangerous.”

We saw it with meme stocks, such as GameStop and AMC Entertainment, for example.

We Invest without a Stop Loss

Many investors don’t use a stop loss.

That can be costly.

For example, my buddy Brad turned $2,000 into $15,000 with Bitcoin at one point. Not only did he not pull any money off the table from the win, he never set up a stop loss.

So, when Bitcoin plummeted, so did Brad’s investment… to less than $2,000.

To say his wife was furious was an understatement.

It’s just an insurance policy in case your stock pulls back too much. It also protects you from losing too much money. Some traders use a -25% stop loss for example. If the stock falls 25% from your buy-in price, the stop is triggered and the trade is over.

Investors can also use a trailing stop loss.

What’s nice about this one is that it removes all emotion from the trade. If your stop is hit, you’re out automatically. There’s no second-guessing. If your stock pushes higher, the trailing stop resets higher, too, never triggering until it plummets.

With a trailing stop, if my trade drops by let’s say 15%, I’m automatically stopped out, no questions asked. Now, if the stock continues to move higher, my stop is never triggered. It allows unlimited capital appreciation.

As long as a stock keeps going up, the trailing stop will never get triggered.

Such a stop keeps us from selling our stocks at the wrong time while in a solid uptrend, while preventing losses from wiping out your portfolio. Basically, it forces a stock to be sold. No emotions. No fretting. It’s all automatic.

This strategy keeps you in winners and gets you out of losers. And over time will go a long way to making you a much wealthier investor.

We Risk Far More than They Can Afford to Lose

Another friend of mine once made 325% in a week’s time on a trade.

That’s a recipe for disaster.

For one, no stock, no ETF, no option is ever a sure thing. It does not exist. Two, before you invest in a stock, know how much you can afford to lose on that trade. Set parameters for every trade. The last thing you want to do is risk the house, and then lose the house.

According to The Balance:

“There’s a natural human tendency to want to overreach, put in more money than you can afford, and go for a huge payout. This trait tends to become magnified in the face of losses. This is referred to as the “sunk cost fallacy”—the belief that you’ve invested too much to walk away. Rather than selling in the face of losses, someone might hold on to a stock that’s underperforming or, worse, buy more.”

Before investing, find your number.

You can ask investment experts. You can take surveys. But if you really want to find your own risk tolerance number, ask yourself. If you can’t afford to lose $20,000 on a trade, why are you risking that much?