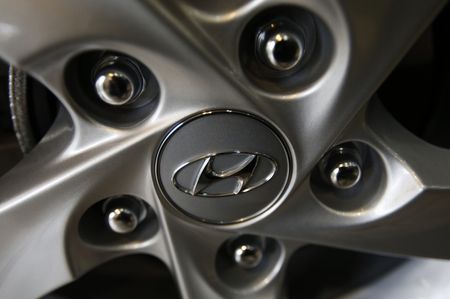 Seat-belt pretensioners are part of the a system that locks the seatbelt in place during a crash to provide additional protection to occupants.

In September, NHTSA told Hyundai of a crash incident involving a 2021 Elantra, where the driver-side seat belt pretensioner allegedly deployed abnormally, causing metal fragments to injure an occupant’s leg. The agency had asked Hyundai to assess the incident.

Hyundai, which has extensively investigated the root cause of the issue, said it was still actively investigating Venue and Genesis GV70/GV80 vehicles that were previously recalled.

(The story corrects headline to show vehicles from North America not just U.S.)