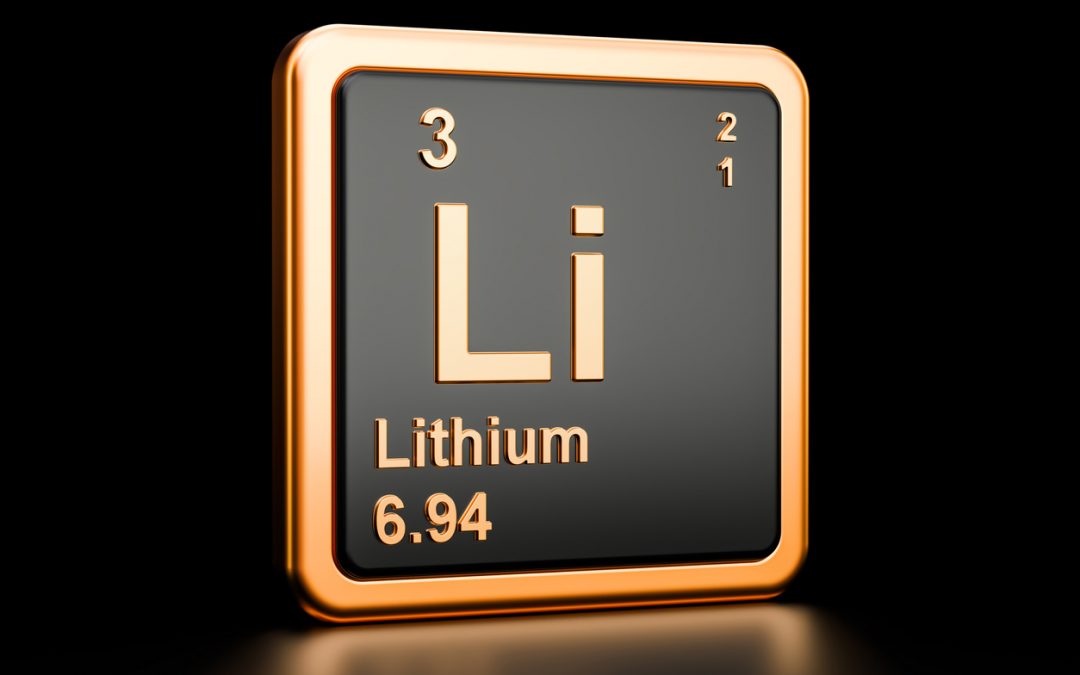 Electrification of the auto industry is taking shape as countries and companies battle for dominance in a sector with tremendous opportunities for growth. China is looking to affirm its dominance in the sector with a plan to extend costly subsidies for electric vehicles that were set to expire this year.

Reuters reports that policymakers in the country have held talks with automakers to extend the subsidies to accelerate growth in the sector when the broader economy is under pressure. Consequently, government departments are planning to continue subsidies to electric vehicle buyers to 2023 to try and attract more sales after a recent slump.

The expensive incentive program has gone a long way to solidifying China’s position as home to the world’s largest EV market. Since the incentive program started, close to $14.8 billion has been handed to buyers helping fuel strong demand for electric cars with a longer driving range. The country is now planning to roll back a planned purchase tax increase on electric vehicles to attract more sales.

India is another country emerging as a big market for electric cars. In response to the strong EV uptake, Hyundai has inked a strategic partnership with Tata power to set up more fast-charging electric vehicle infrastructure across the country.

As Hyundai looks to expand electric vehicle charging stations in India, General Motors, on the other hand, is on the cusp of becoming a key player in EVs in the US and beyond. The Detroit based company has made massive investments in a new Ultium platform made up of batteries, motors, software, and  other components crucial to developing  electric vehicles

At the heart of the Ultium platform are electric vehicle batteries developed in partnership with LG Energy solutions. According to the company, the batteries use unusual chemistry that reduces reliance on tough and expensive cobalt by 70%.

Consequently, GM says it can push battery pack costs to below $100 per kilowatt-hour, which is essential for EVs to be competitive. In addition, GM   manages battery packs in a different way from its competitors.

Even as General Motors touts its Ultium batteries, there is growing concern that the cost of producing electric cars could skyrocket. Concerns have been raised over the scarcity of key raw materials needed to make EV battery cells, affecting EV   production.

E Source estimates that battery cell prices could surge by 22% from 2023 to 2026 and could hit highs of $138 per kilowatt-hour. The expected spike is attributed to lithium shortages needed to make lithium-ion batteries. Consequently, electric vehicle prices could increase by between $1,500 and $3000 per vehicle.