Piper Sandler Gets Bullish on These 5 Semi Stocks 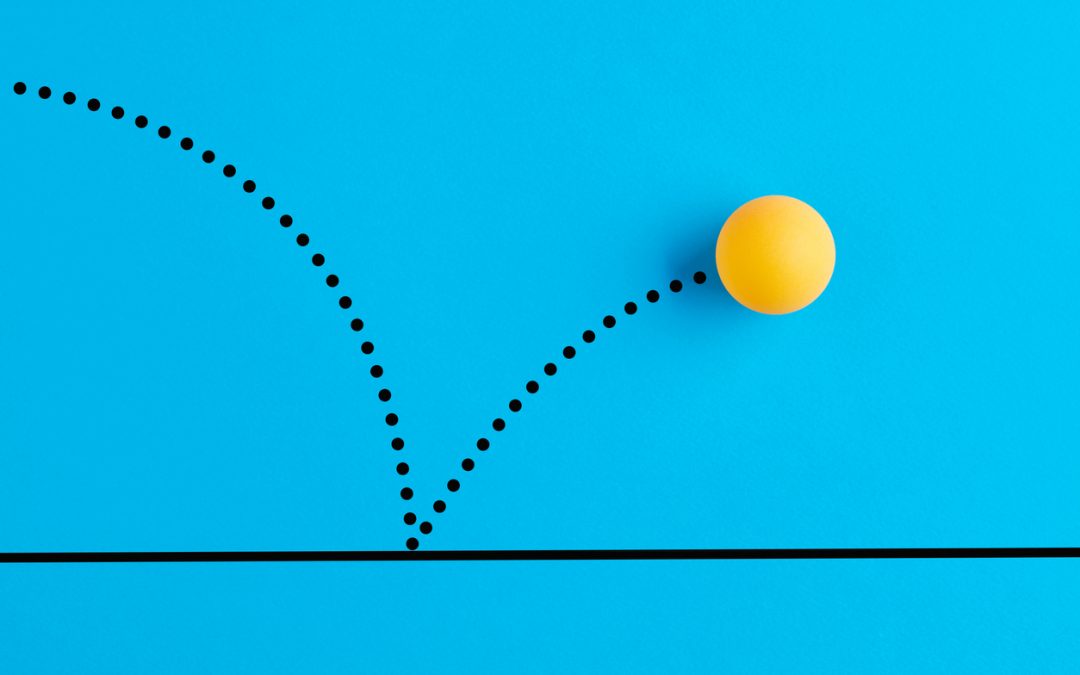 Analysts are shocked by the pullback in semiconductor stocks.

So much so, some are saying the pullback is a buying opportunity. Piper Sandler analyst Harsh Kumar, for example, says, “We are a bit baffled by the steep declines in semiconductor stocks. We are moving to a more positive stance on semiconductor stocks following our more cautious approach since the beginning of the year,” as quoted by Barron’s.

He also believes the current valuations already reflect the likelihood that analysts will trim back earnings forecasts for the year. Plus, many of the stocks trade at a price to earnings multiple that is near the lowest in 10 years.

One of the stocks he just reiterated an overweight rating on is Advanced Micro Devices (AMD).

As noted by TheFly.com: “The analyst is using the recent share weakness to get constructive on the name again, saying his downgrade thesis of a slowing PC market and the lack of near-term accretion from Xilinx doesn’t appear to be playing out as expected. AMD’s mid-to-long-term catalysts remain intact amid strong server trends, strong semi-custom trends, commercial PC growth offsetting consumer PC exposure, and Xilinx being impactful to growth.”

The analyst also likes Qualcomm (QCOM) on the drop. Kumar believes the market is undervaluing QCOM, as a supplier of chips for autos and the Internet of Things. In addition, the analyst named Impinj (PI), Marvell Technology (MRVL), and Onsemi (ON) as top picks.

With most of these stocks beaten silly in recent months, weakness may be opportunity.