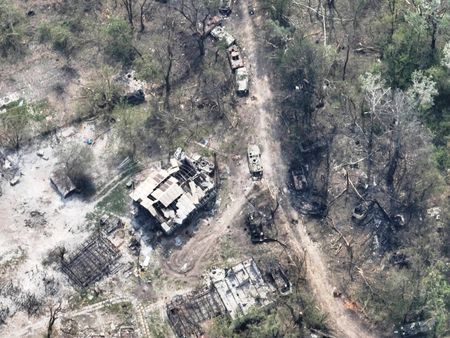 DERGACHI, Ukraine (Reuters) -Ukrainian forces destroyed parts of a Russian armoured column as it tried to cross a river in the Donbas region, video from Ukraine’s military showed on Friday, as the Ukrainian defence minister predicted many weeks of grinding fighting ahead.

Ukrainian forces have driven Russia from the second-largest Ukrainian city of Kharkiv in their fastest advance since Kremlin troops pulled away from Kyiv and the northeast over a month ago to focus their offensive on the Donbas region bordering Russia.

The city, which had been under fierce bombardment, has been quiet for at least two weeks and Reuters journalists have confirmed Ukraine now controls territory stretching to the Siverskyi Donets River, around 40 km (25 miles) to the east.

However, Moscow is still bombarding villages north of Kharkiv.

Some 10 km (six miles) north of the city, firefighters doused smouldering wreckage in Dergachi after what local officials said was an overnight Russian missile attack on the House of Culture, used to distribute aid. Volunteers inside were trying to salvage packages of baby diapers and formula.

“I can’t call it anything but a terrorist act,” the mayor, Vyacheslav Zadorenko, told Reuters. “They wanted to hit the base where we store provisions and create a humanitarian catastrophe.”

Another missile had slammed into the building on Thursday and Russian shelling had wounded a staff member at a clinic and killed a young couple in their home, he said.

Russia, which denies targeting civilians, said its forces had shot down a Ukrainian Su-27 aircraft in the Kharkiv region and disabled the Kremenchuk oil refinery in central Ukraine.

It was not immediately possible to verify the reports.

Southeast of Kharkiv, Britain said Ukraine had stopped Russian forces crossing the Siverskyi Donets river west of Severodonetsk. Footage released by Ukrainian Airborne Forces Command appeared to show several burnt out military vehicles near segments of a partially submerged bridge and many other damaged or abandoned vehicles, including tanks, nearby.

Reuters could not immediately verify the report, or when or where the clash took place.

The Kremlin calls its Feb. 24 invasion of Ukraine a “special military operation” to demilitarise a neighbour threatening its security. Ukraine says it poses no threat to Russia and that the deaths of thousands of civilians and destruction of cities and towns show Russia is waging a war of aggression.

“We are entering a new, long phase of the war,” Ukrainian Defence Minister Oleksii Reznikov said in a Facebook post, predicting “extremely tough weeks” ahead during which he said Ukraine would largely be alone against an “enraged aggressor”.

In their first conversation since the invasion, U.S. Defense Secretary Lloyd Austin spoke by telephone on Friday with Russian Defence Minister Sergei Shoigu, seeking an immediate ceasefire and stressing the importance of open lines of communication.

Ukraine accused Russia of forcibly deporting more than 210,000 children since its invasion, saying they were among 1.2 million Ukrainians transferred against their will. The Kremlin says people have come to Russia to escape fighting.

In Kyiv, a court began hearing the first case of what Ukraine says are more than 10,000 possible war crimes. A Russian soldier is accused of murdering a civilian. Moscow has accused Kyiv of staging such crimes.

In the southern port of Mariupol, Russian forces intensified their bombardment of the Azovstal steelworks, the last bastion of Ukrainian defenders in a city almost completely controlled by Russia after a siege of more than two months.

Some of the civilians evacuated recently from tunnels under the plant where they sheltered described terrifying conditions.

Ukraine said it had damaged a Russian navy logistics ship near Snake Island. Russia’s defence ministry did not respond to a request for comment.

Satellite imagery from Maxar, a private U.S.-based company, showed the aftermath of what it called probable missile attacks on a Russian landing craft near the island.

Meeting in Germany, foreign ministers from the G7 group of rich nations backed giving Ukraine more aid and arms and the European Union’s foreign policy chief Josep Borrell announced a further 500 million euros ($520 million) worth of military support that should be approved next week by EU members. He voiced confidence the bloc will agree an embargo on Russian oil.

Ukraine’s foreign minister told the meeting he hoped EU holdout Hungary would agree to the oil embargo. Hungarian Prime Minister Viktor Orban wants hundreds of millions of dollars in compensation before agreeing to a ban.

In a late night video address, Ukrainian President Volodymyr Zelenskiy said the Russian invasion could cause famine in dozens of countries, triggering political instability and migration.

“How much would you then have to spend to overcome the consequences? These are the questions which should be answered by those who are dragging their feet on sanctions against Russia or are trying to delay aid for Ukraine,” he said.

A day after Finland committed to applying to join NATO, Swedish Foreign Minister Ann Linde said membership for her country would bring stability and benefit countries around the Baltic sea.

Joining the 30-nation Western military alliance would end the neutrality the two states maintained during the Cold War and further expand NATO, something Russian President Vladimir Putin said his invasion of Ukraine aimed to prevent.

Moscow has called Finland’s announcement hostile and threatened retaliation but said a newspaper report the Kremlin might cut gas supplies to Finland was mostly likely a “hoax”. 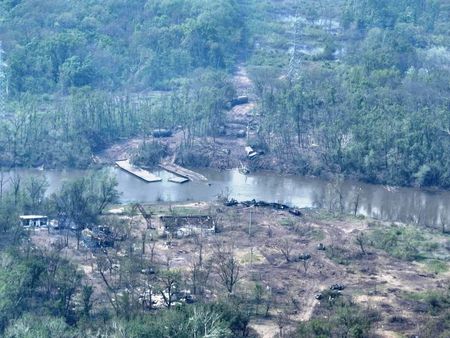 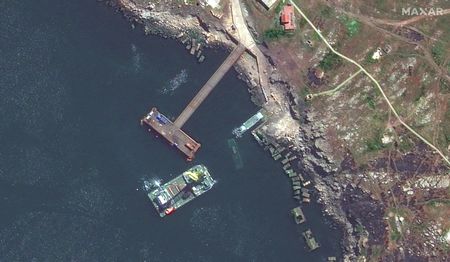 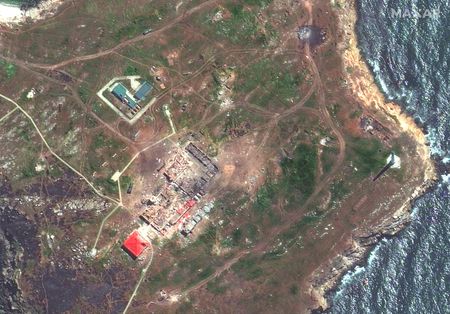 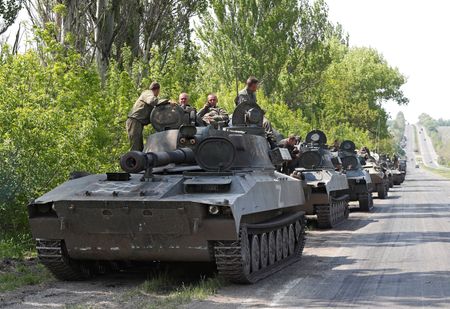 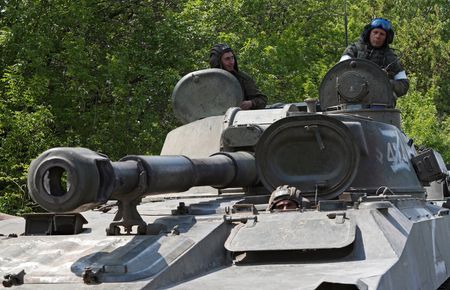 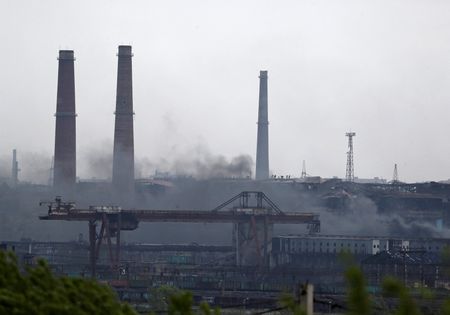 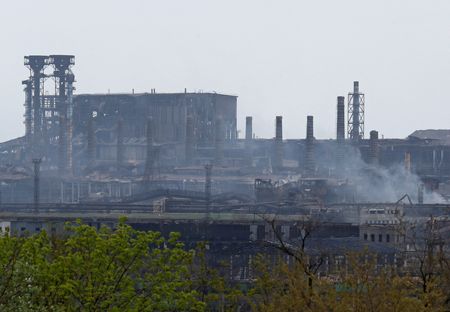